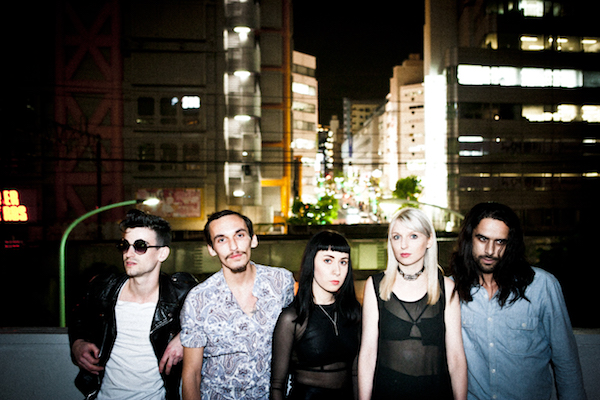 Sc Mira will perform at SpaceLand on June 4. (TATSUKI NAKATA)

A vacant Portage Avenue parking lot will be the site of a pop-up party on Saturday, June 4.

SpaceLand will feature live bands, food trucks, comedians, video projections and other attractions on an under-utilized urban space between Edmonton and Kennedy streets.

The event, inspired by the famed SXSW lot parties of Austin, Texas, is the work of Head In The Sand and Manitoba Music.

“Our city plays such a prominent role in the voice of our artistic community,” said Head In The Sand’s Michael Falk, who is producing the event. “SpaceLand’s goal is to celebrate and amplify that relationship.”

SpaceLand opens at 2 p.m. on the 4th. The first musical act will hit the stage at 3 p.m. and the party will run until 1 a.m.

Tickets are on sale now for $15 via Eventbrite.