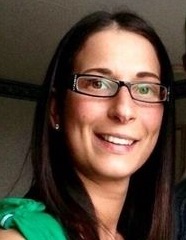 The home of a recent Winnipeg homicide victim was burglarized, where thieves made off with two TVs and jewellery.

Police say the home of Christine Stoyko, 39, in the 500 block of Redwood Avenue, was broken into sometime between Monday and Tuesday.

Stoyko was killed in her home last Saturday. Police have since charged her ex-boyfriend, Kevin Grant Klassen, 37, with second-degree murder.

Family members had been in Winnipeg to make funeral arrangements when they discovered the break-in.

Police say investigators had already processed the homicide scene and secured the home.