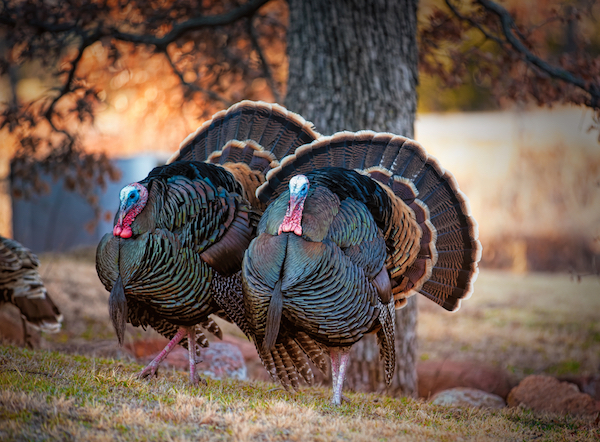 Wild turkeys are running amok in the Wheat City.

Brandon police say several residents have lodged complaints recently regarding wild turkeys roosting and feeding on private party. An influx in the turkey population has come up in the southeast part of the city over the last couple of years.

“It is important to understand that wildlife residing in the urban-rural interface zones is not unusual and many species have adapted very well to living close to humans,” police said on Thursday.

Police say the responsibility of the turkeys lie with Manitoba Conservation under the Manitoba Wildlife Act and regulations.

“The BPS Animal Control Officers, with the assistance of the MB Wildlife Biologist, have attended to individual calls to provide advice. In an attempt to alleviate any future concerns and to avoid negative interactions with the turkeys, we’d like to share the advice that MB Conservation has provided.”

Brandon police say traps cannot be set during the summer months because turkeys don’t flock together at that time of year. Manitoba Conservation trapped and relocated 10 turkeys outside of Brandon last winter.

More information on wild turkeys is available at HumaneSociety.org.