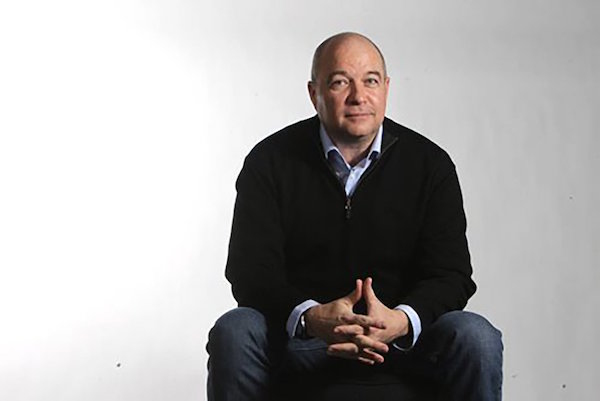 Veteran football writer Ed Tait has made a power move by joining the Winnipeg Blue Bombers as the club’s director of content.

Tait’s new role will have him reporting and writing on the Bombers on a daily basis, while overseeing content of the team’s website year-round.

“This is an absolutely fabulous opportunity,” Tait said. “I’ve been around the Blue Bombers dating back to the last championship and hope to augment the coverage of the team already available on the website. We will also be creating some new ideas that will make bluebombers.com the go-to site for all things related to the club.”

Tait’s writing will begin to appear on BlueBombers.com later today.