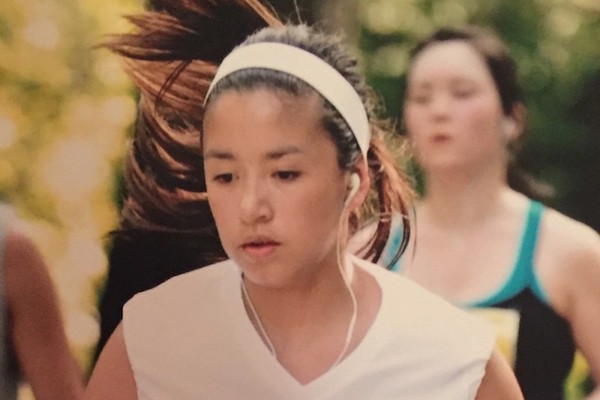 A 17-year-old Winnipeg girl is lacing up to run 445 kilometres in support of Drag the Red.

Kayleen McKay will start her journey in Duck Bay, Manitoba and end up at the Alexander Docks in Winnipeg.

McKay lost a family member to suicide last July and police have yet to recover the body. That’s when the teen turned to Drag the Red, a non-profit group of volunteers, whose mission is to sweep the bottom of the Red River for any clues relating to missing persons.

“It was a feeling of hopelessness for us as a family,” said McKay. “Drag the Red was there to help us and [they] continued searching until he was found. For that, I am extremely thankful to them.”

McKay is giving up a high school trip to London, England to complete her journey and has been training for weeks.

The Kildonan East Collegiate student is expected to run 45 kilometres a day for 10 days. She expects to make it to Dauphin by May 2 and eventually in Winnipeg by May 10.