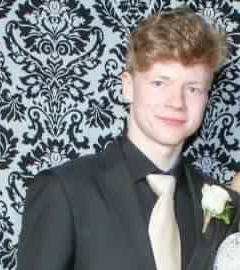 RCMP have located remains belonging to a 19-year-old Thompson man who went missing last fall and are treating the death as a homicide.

Nicholas Brophy was last seen the evening of September 8, 2015 in Thompson.

Police found human remains in an area outside of Thompson on April 26, which have been identified as Brophy.

Investigators say the case is now a homicide and the family has asked for privacy.

No further details were released.