‘Book of Mormon’ Returning to Concert Hall This Fall 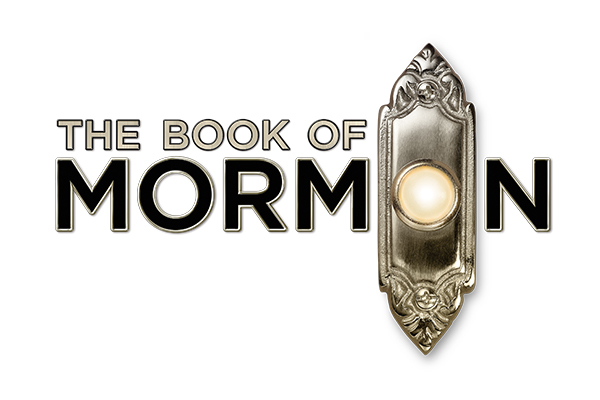 Award-winning musical The Book of Mormon is returning to the Centennial Concert Hall.

The limited run engagement will make a stop in Winnipeg September 27 to October 2.