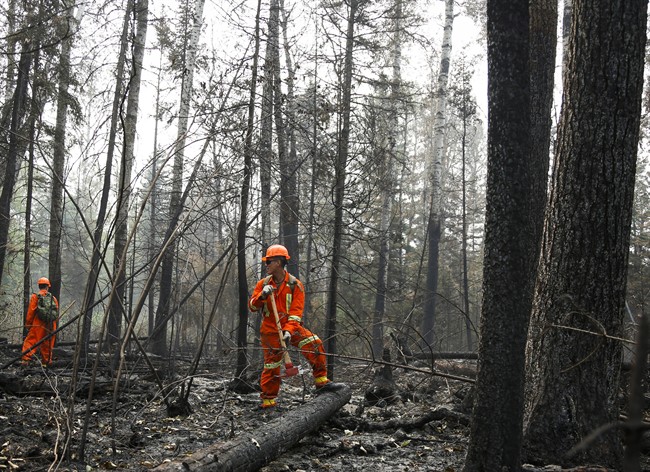 Low ground moisture and high winds in the city has forced the Winnipeg Fire Paramedic Service to place a temporary ban on issuing open-air burn permits.

The ban is to prevent the accidental spread of fire and will be lifted as soon as environmental conditions improve.

“The Winnipeg Fire Paramedic Service would like to remind citizens that fires within approved outdoor receptacles on public or private property are not permitted when the wind speed exceeds 25 km/h,” a release said.