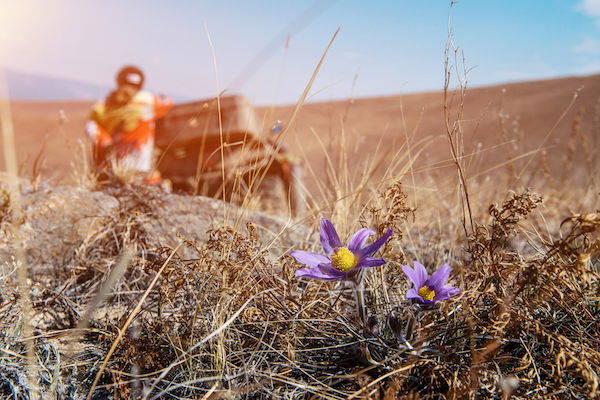 Travel restrictions have been put into place in some parts of Manitoba due to dry conditions and warmer temperatures.

The province says motorized back-country travel is prohibited between noon and 7 p.m. daily in southeast Manitoba. The boundary of the restricted area is from PR 302 east to the Ontario border and from the U.S. border north to Lake Winnipeg and the Winnipeg River including the Mars Hill Wildlife Management Area.

Burning permits have also been cancelled for the eastern, central and western areas of Manitoba.

Anyone using an ATV is asked to stay on developed trails, ensure the ATV has a working spark arrestor, check areas around the engine and exhaust frequently, and carefully remove and extinguish any debris from these areas. Operators are also reminded to be prepared by carrying a fire extinguisher, axe and shovel.

Restrictions include:
• allowing camping only in developed campgrounds;
• restricting launching and landing boats to developed shorelines; and
• having no back-country travel or remote cottage access unless approved by a travel permit, which is issued at the discretion of the local conservation officer.

In Birds Hill Provincial Park, campfires will only be allowed in the approved pits between the hours of 8 p.m. to 8 a.m. In all other provincial parks, campfires are permitted in approved pits with no additional restrictions.