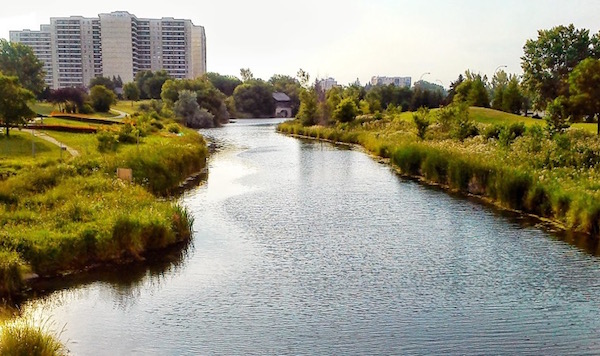 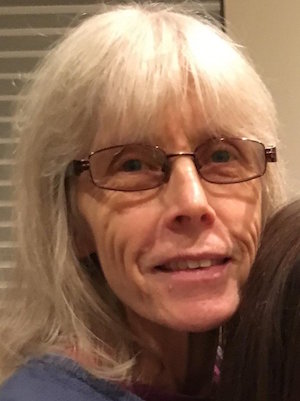 Winnipeg police have confirmed the body recovered from Sturgeon Creek Wednesday afternoon is that of missing woman Catherine Curtis.

The 60-year-old had been missing for more than a week and was last seen at the Grace Hospital near the creek.

Emergency crews responded to the area of Portage Avenue and Sturgeon Road at around 3:15 p.m. Police didn’t immediately confirm the identity of the body pending results of an autopsy. They say final confirmation will be determined by the Office of the Chief Medical Examiner.

Crews turned their attention to waterways last week after several days of ground efforts with the help of volunteers.

“The family of Catherine Curtis would like to thank all individuals, near and far, who helped support their family in the search for their mother, Cathy Curtis,” police said in a release. “They noted it was truly amazing to see the support they received from family, friends and strangers.”