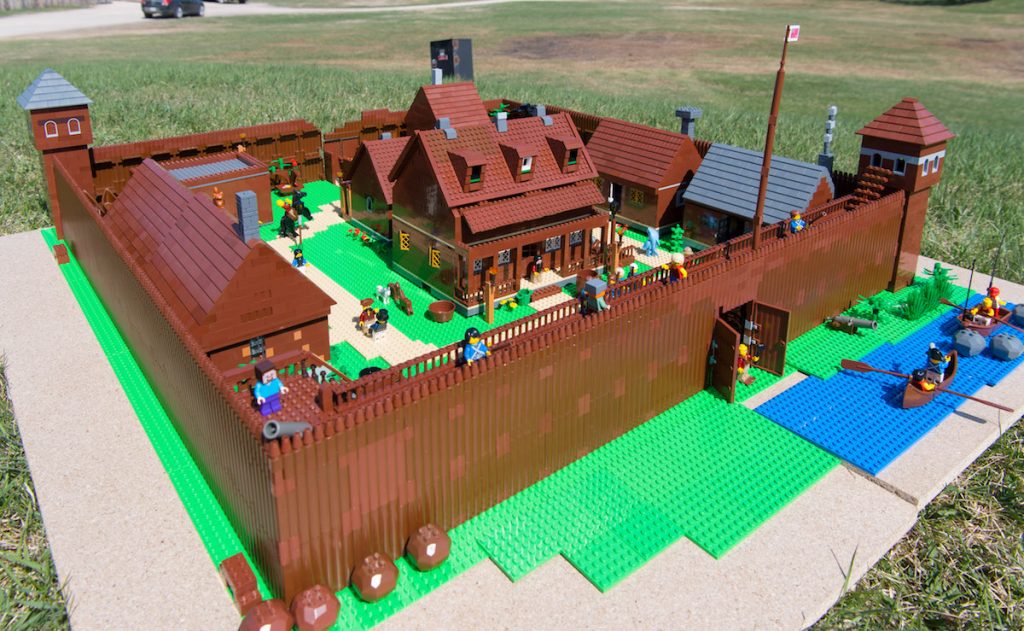 A replica of Fort Gibraltar made entirely out of Lego. (DAN HARPER PHOTOGRAPHY)

WINNIPEG — Fort Gibraltar has taken on a new look outside of its usual wood pillars by being recreated entirely out of Lego bricks.

Winnipeg photographer Dan Harper snapped away over 6,340 pieces of the bricks to replicate the famous Fort that acts as a central hub during Festival du Voyageur in St. Boniface.

The project took Harper about two-and-a-half months and cost $2,000 to complete. This is his second large-scale Lego project after building a replica of a Churchill Tundra Buggy earlier this year.

The build began with a five-hour concept drawing to narrow down the exact look of the structure, which includes all the fine details from the neighbouring cabins inside the real Fort. 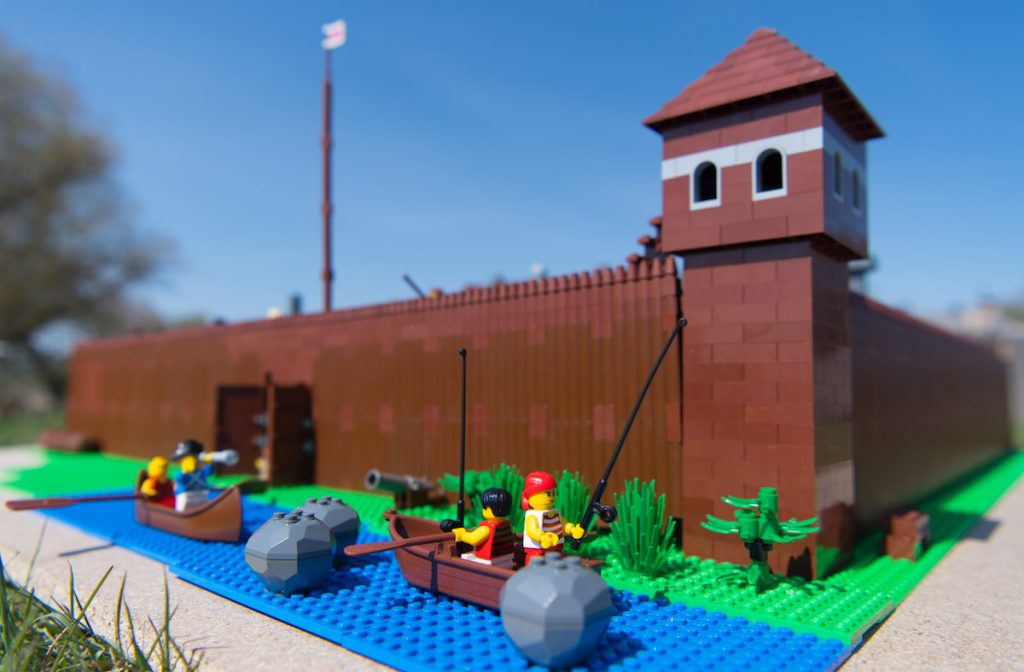 “I like to create elaborately detailed builds, something that takes people a lot of time to look at,” Harper said. “I also really like to make things that are uniquely Manitoban. I love where I live and I like to show others just how much Winnipeg and Manitoba have to offer.”

Fort Gibraltar was originally built in 1809 by the North West Company near The Forks, and was rebuilt in the 1970s for Festival du Voyageur where interpreters use it to portray the 1815 time period.

Harper said he hopes to have the model on display for the public during open house tours of Fort Gibraltar from May until August. The plan is to eventually have the model permanently housed at the Maison du Bourgeois inside the Fort in 2017. 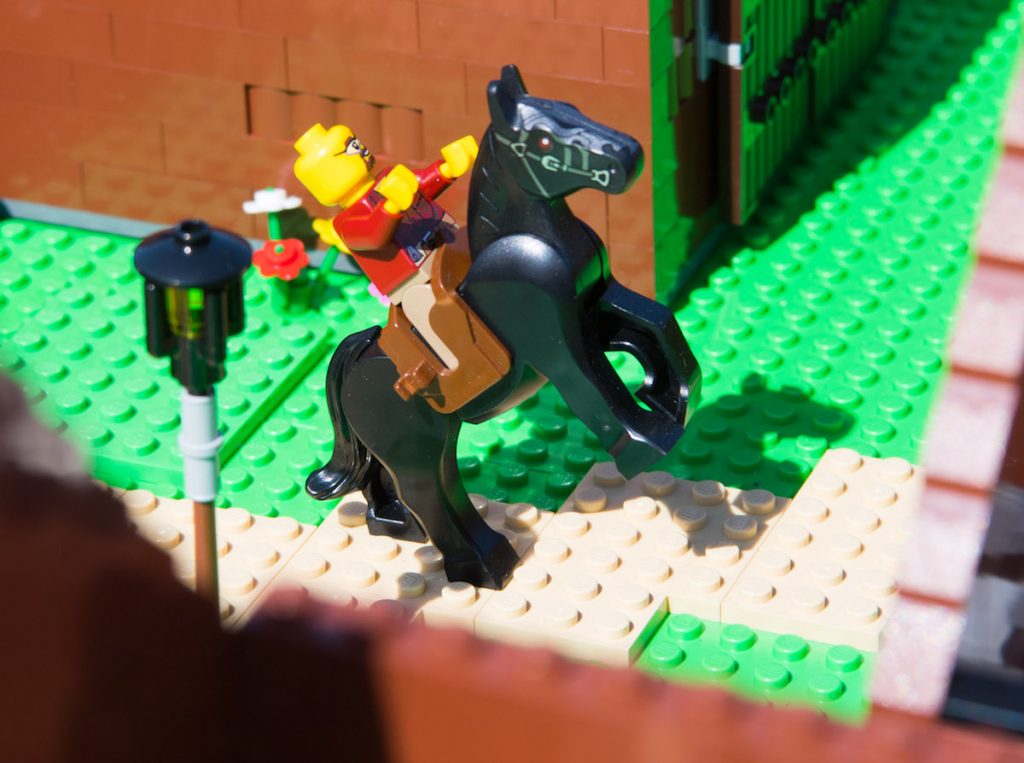 Harper has been the official Festival du Voyageur photographer for more than seven years and has vast visual knowledge of the Fort.

“This includes having been in each cabin multiple times, photographing the Fort from a helicopter several times and also a connection to the staff that helped me get an idea of what was important and interesting about the Fort to them.” 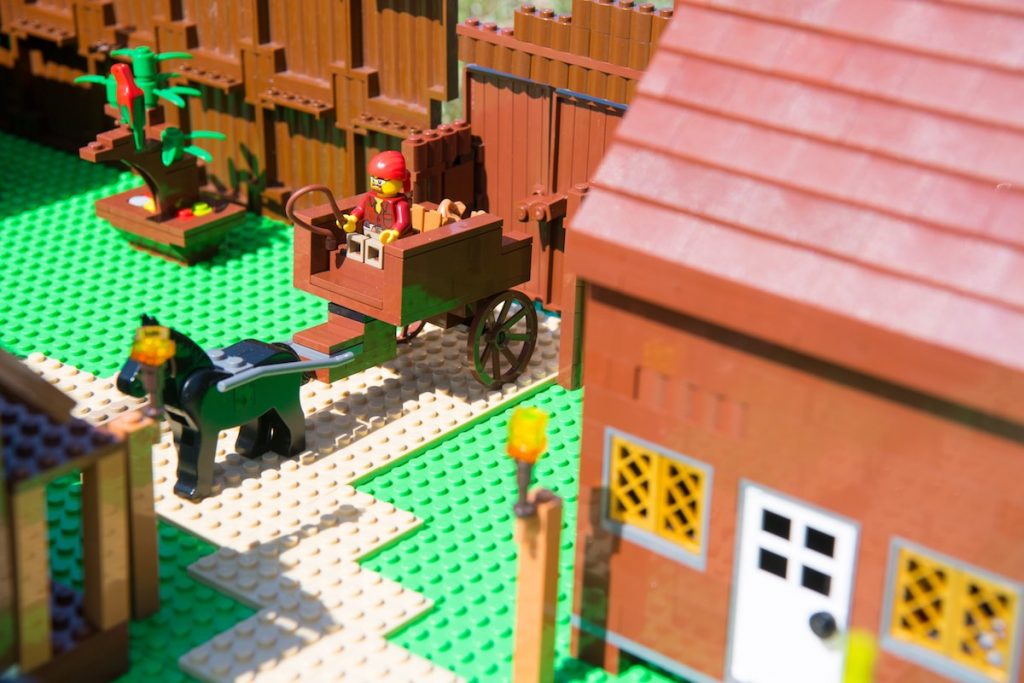 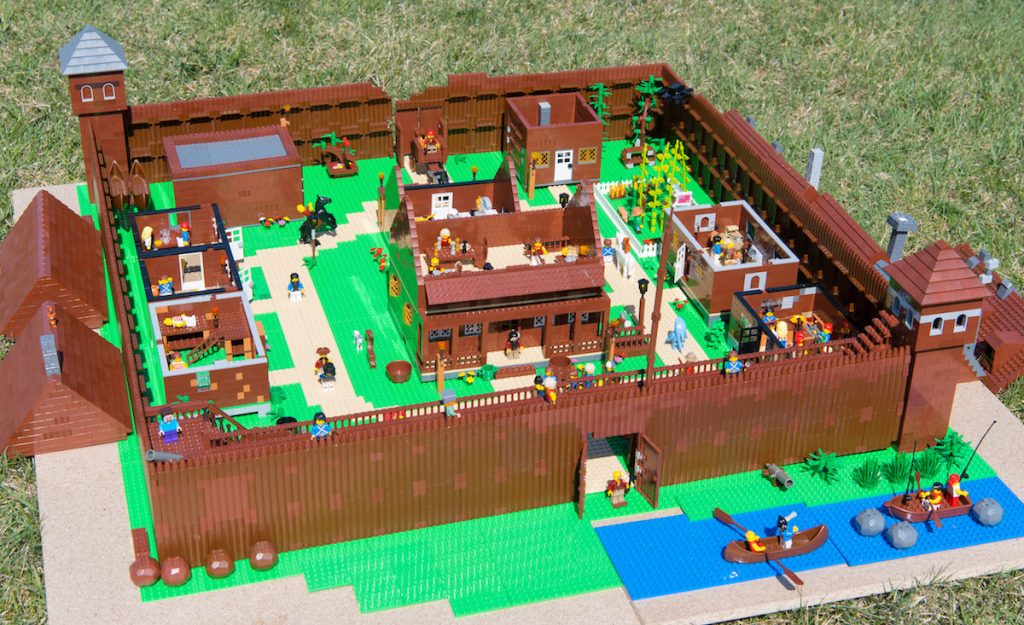 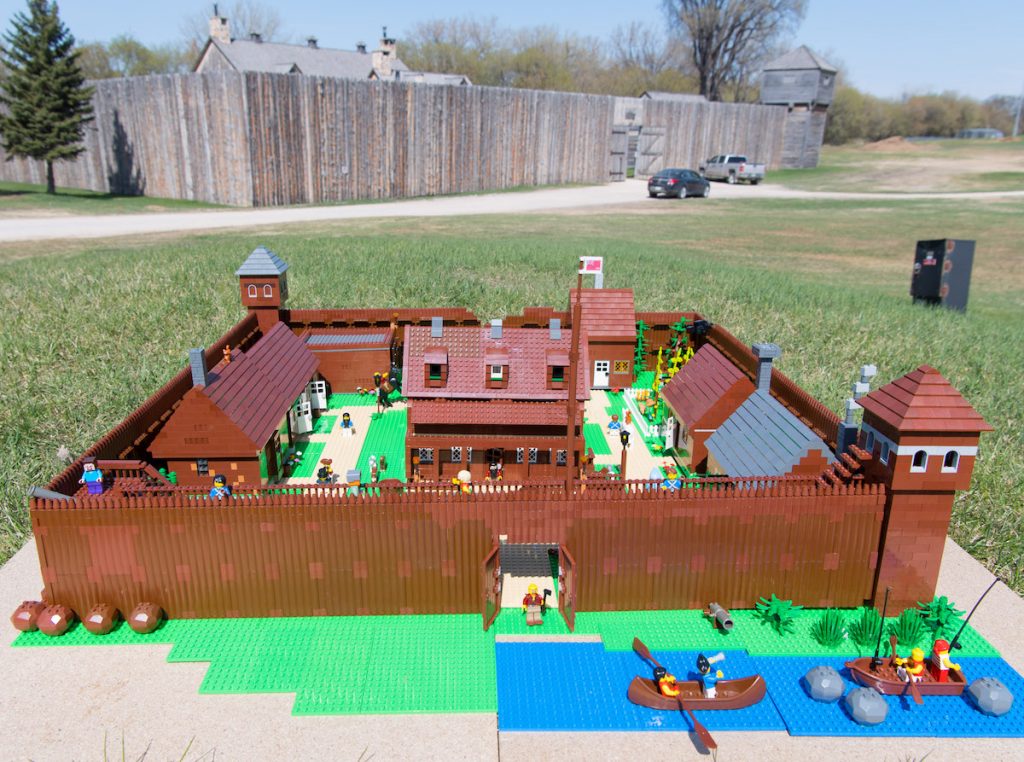