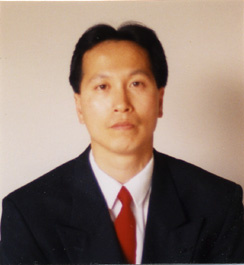 A taekwondo instructor has been charged for allegedly sexually assaulting two underage students.

King Yeung of Kang’s Taekwondo Academy on McPhillips Street was arrested on May 4. Police began their investigation after a student came forward to report an alleged assault in April 2009 when he/she was under the age of 16.

Police say the instructor, who was 50 at the time, pursued a personal relationship with the victim and began touching the victim inappropriately on a regular basis.

The alleged touching continued between 2009 and 2012 approximately 2-3 times per week.

A trip to Alberta for a taekwondo tournament in January 2010 saw the sexual behaviour continue, police say.

The victim was able to break free from the relationship over time and contacted police.

The second count of charges stem from a second victim recently coming forward to report similar behaviour dating back to 1998. Police say the victim was a student at Kang’s Taekwondo Academy and was allegedly assaulted for six years.

Yeung was re-arrested on May 9 to face additional charges.