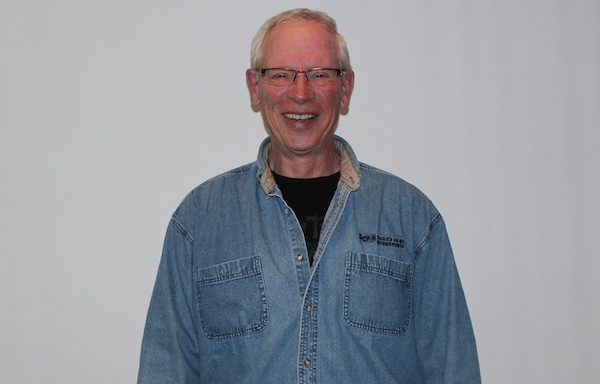 A Manitoba resident is still in shock after winning $1 million on a free Lotto 6/49 ticket.

Pat Tavener of Wanless, Manitoba won one of the lottery’s guaranteed prize draws on April 27.

It was that free play ticket that proved to be the lucky one.

“I probably looked over the numbers another 46 times before I called WCLC to confirm it for me,” he said of checking his numbers online.

Tavener doesn’t have any immediate plans for the winnings, but says it still feels like a dream.

“I want to take my time digesting this wonderful event.”

The winning ticket was from We Ste General Store, located on Highway 10 North NW in Wanless.