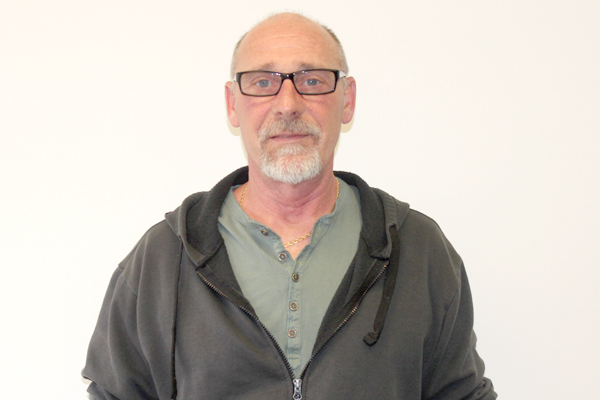 A Winnipeg man says he’s going to retire after winning $1 million with LOTTO 649 in April.

“I’m retiring,” laughed Duane Stewart. “There’s no ifs, ands or bus about it.”

Stewart said he bought the ticket from the Sobeys on Henderson Highway and discovered the following morning after the April 2 draw that he had won.

“I got up early, made some coffee and went to the lottery website to check my tickets,” he said. “I saw I had the first couple of numbers on the Guaranteed Prize draw, then the next couple. Then I saw I had the first eight digits. The last two digits of the winning number were -03, and the numbers on my ticket ended in -01 and -04. But then I realized it was a range of numbers – and my ticket was in the range.

“I was really surprised and happy.”

Stuart said he will also likely buy a new vehicle.