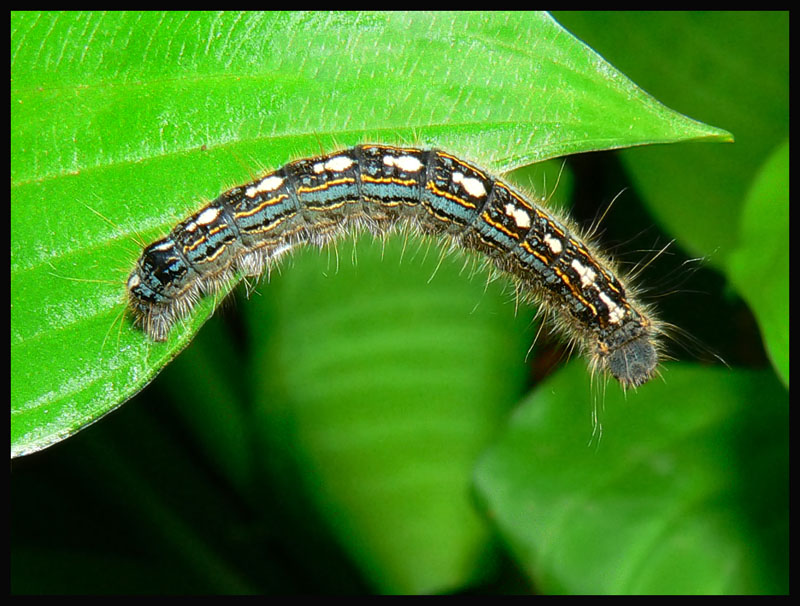 The city of Winnipeg is launching two of its insect control programs, including forest tent caterpillars and elm bark beetles.

The Forest Tent Caterpillar Program will begin on Sunday, weather permitting and will focus on city boulevards, cemeteries and parks.

The city will be spraying BTK, a biological, organic products to control the caterpillars.