Record Crowd of Nearly 10,000 Head to Museum on Manitoba Day 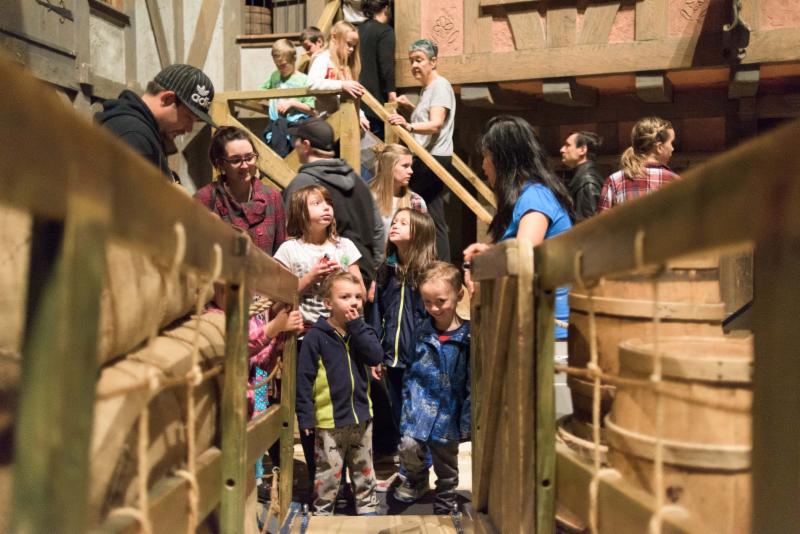 The event, which is free, saw the museum open its doors to all three main areas.

“Special programming was also held in Alloway Hall which also represented the final event that will be held in this space,” said the museum. “(Monday) the keys for Alloway Hall were turned over to Stantec and Bockstael Construction to begin demolition. It will undergo construction, doubling in size, and re-open in 2017.

“Knowing the wall would be demolished the Museum invited party-goers to paint a twenty-foot mural on the wall celebrating Manitoba. Additional activities included a heritage fair and Cake-itoba contest that was won by Cake-Ology.”