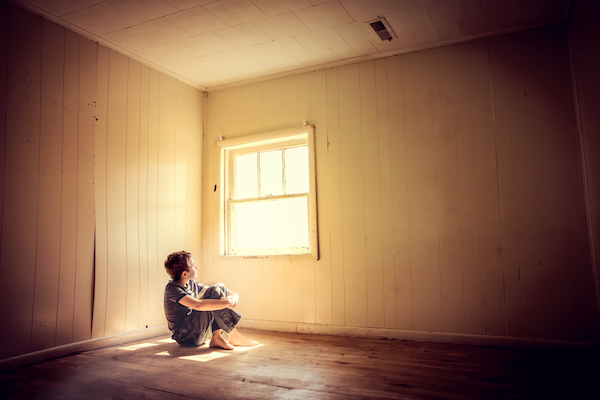 OTTAWA – Indigenous children in Canada are more than twice as likely to live in poverty than non-aboriginal kids, according to new findings released Tuesday by the Canadian Centre for Policy Alternatives.

The study, which delves into poverty rates on reserves and in the territories as measured by income, documents the dire conditions being experienced by status First Nations children, including 60 per cent of those who live on reserves.

Poverty rates are highest for First Nations kids on reserves in Manitoba at 76 per cent and Saskatchewan at 69 per cent, the study found.

The rates of poverty on-reserve worsened between 2005 and 2010, the researchers found, citing long-standing barriers such as underfunded schools and child welfare services that stand in the way of kids achieving their full potential.

“One of the interesting things is that despite the fact that we have seen strong economic growth in the 2000s in Alberta in particular, as well as Saskatchewan and Manitoba, we are just not seeing that filter down to the on-reserve level,” he said.

“We are to some degree seeing it trickle down to the off-reserve population … but we are just not seeing the benefits on reserve.”

In order to come up with its figures, the institute updated its findings from a previous report examining child poverty rates based on the 2006 census, using data collected during the 2011 National Household Survey.

“It is important to point out that Statistics Canada reports on poverty rates do not include people who live on a reserve or people living in the territories where roughly half of all Inuit people are located,” the report said.

“Because this data is excluded, official poverty rates in Canada are lower than they would be if these populations were counted. Poverty rates for indigenous people, especially status First Nations and Inuit, are reported to be much lower than a full count would indicate is truly the case.”

Study co-author Daniel Wilson said he is hopeful measuring and reporting on the problem will help to end “policy-making in a void of information.”

“These first steps will not eliminate the enormous gap in circumstance between children in Canada but they may slow or reserve a worsening trend of increasing poverty among First Nations children on reserve,” the report said.

“If we are to restore some hope to communities suffering from a pandemic of adolescent suicide, it is one place to start.”

The Liberal budget tabled in March made substantial investments on housing, clean water and education for First Nations, the study noted, but the bulk of that money is not scheduled to be spent for a few years yet.

“It will take some time to tell whether these initiatives sufficiently combat chronic overcrowding in houses, boil water advisories and substandard schooling,” the report said.

“However, the investment signals a welcome change in approach to indigenous issues.”