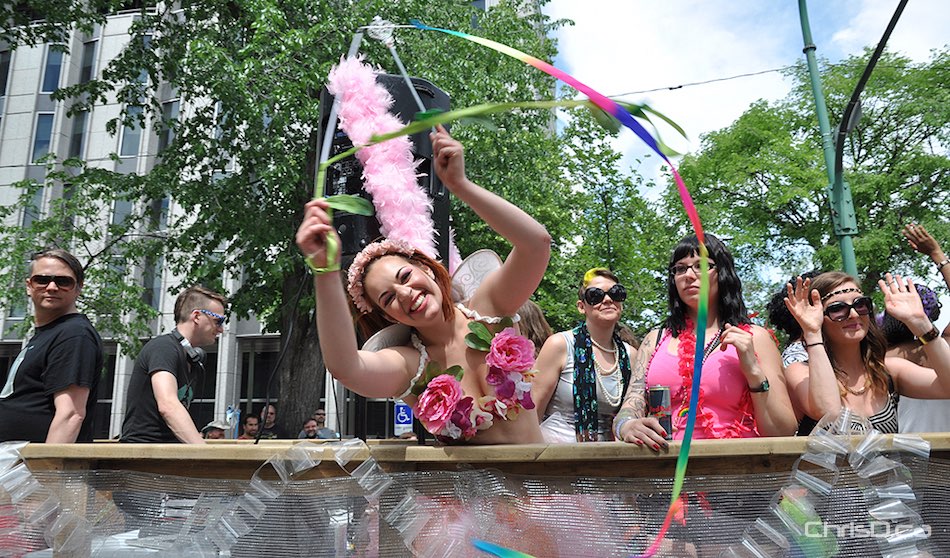 Pallister says he will participate in the celebration of gay and lesbian rights, barring a natural disaster or other emergency that would require his attention.

He would be only the second Manitoba premier to do so.

When first asked last month, Pallister said he would have to check his schedule, but he now says he is committed to attending.

Pallister was accused by former NDP premier Greg Selinger of being homophobic for opposing a 2013 law that requires schools to allow students to set up gay-straight alliances.

He also came under fire for comments he made a decade ago in Parliament when he called same-sex marriage a social experiment.

After winning the April 19 election, Pallister said his party wants to be inclusive of all Manitobans.

“The idea here is obviously everyone should feel included in the province in a real way, not be living in any sense of fear or exclusion,” Pallister said Tuesday.

Selinger was the first premier to attend the annual pride parade, which starts out from the front of the legislature.

Pallister said in an interview last year his position on issues such as same-sex marriage had evolved.

“The fact is what we all want to see is loving relationships supporting – when desired – children, and we want to see strong families.”