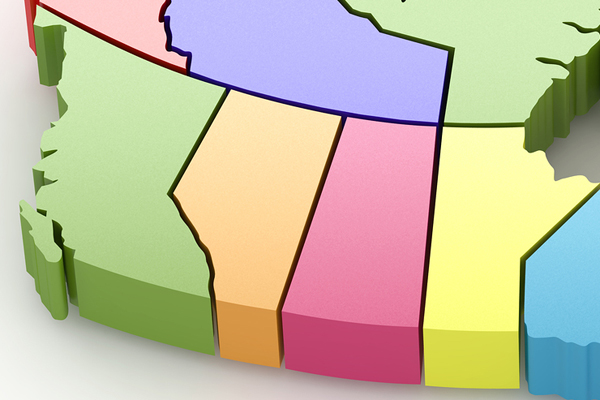 Manitoba is in talks with Saskatchewan, Alberta and British Columbia to join the New West Partnership trade agreement.

It’s among the first moves made by Conservative Premier Brian Pallister after his election last month.

Pallister says joining the trade deal between the three western provinces will reduce trade barriers and give businesses more opportunity for growth.

The former NDP government came under fire from business leaders for declining to join the group even after some Saskatchewan Crown corporations started limiting bids to provinces who were part of the pact.

Pallister says he hopes Manitoba will formally sign on to the agreement within his first 100 days in office.

Saskatchewan, Alberta and British Columbia set up the trade pact in 2010.