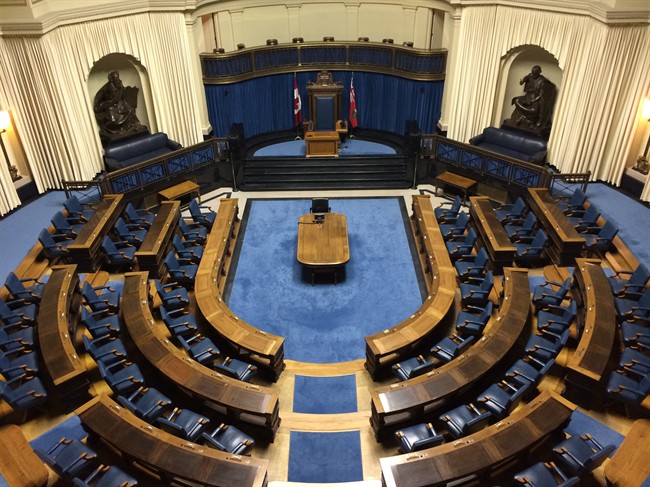 That’s 50 per cent higher than the deficit outlined in March by the previous NDP government.

He says the hole left by the NDP is large and can’t be explained by the economic downturn.

Friesen wouldn’t say exactly what impact the deficit will have on the Tory party’s promises, including balancing the books.

But he says the government is determined to roll back the provincial sale tax hike brought in by the NDP in 2013.