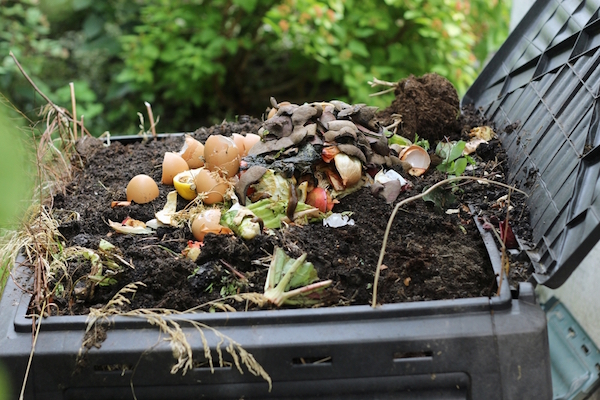 A friendly competition has resulted in more than 3,000 pounds of organic waste being removed from downtown Winnipeg.

“It’s really eye-opening and motivating to see the amount of compostable organics our office had previously been wasting,” said Leah Defoort of HTFC Planning and Design, the office that won the most enthusiastic team award as part of the inaugural Compost Winnipeg Downtown Challenge.

The best compost champion award went to Ryan Epp of ft3, the heavyweight champion was the University of Manitoba’s Dining Services at the Bannatyne Campus, and the draw prize winner was Alara Matsyk of Prairie Architects.

Twenty-two participating locations were set up with compost bins on Earth Day. Registered offices and organizations in the downtown area all took part, with waste being weighed and collected at each location for two weeks.

Compost Winnipeg staff have now collected 17,315 pounds of organic waste since they began piloting the project in August, surpassing their goal of reaching 15,000 pounds by the conclusion of the Downtown Challenge.

← Previous: Serious Crash Closes McPhillips at Redwood Next: I Mother Earth to Play The Burt in October →
Tags: Green | Winnipeg