Home » Entertainment » The Tragically Hip in Winnipeg on August 5

The Tragically Hip in Winnipeg on August 5 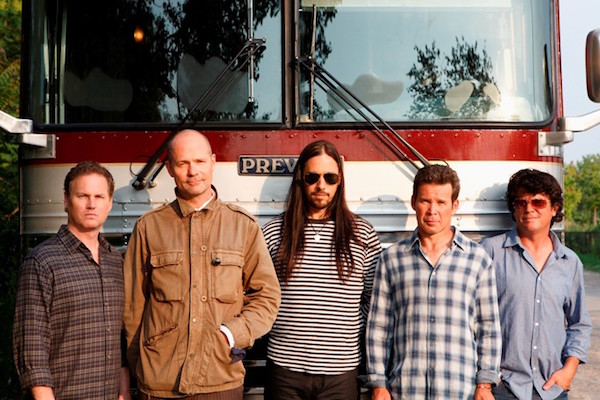 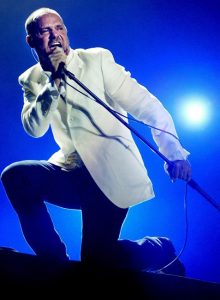 Gord Downie of the Tragically Hip sings during the band’s performance at the Concert for Toronto at the Skydome in Toronto on June 21, 2003. (THE CANADIAN PRESS/Kevin Frayer)

The Tragically Hip will bring its Man Machine Poem Tour to Winnipeg on Friday, August 5.

The band announced their cross-Canada farewell tour on Wednesday, one day after they revealed frontman Gord Downie has terminal brain cancer.

The Hip will play MTS Centre as part of an 11-city tour schedule kicking off July 22 in Victoria, BC.

“Gord Downie and The Tragically Hip have been friends of True North Sports & Entertainment since 2004,” said Kevin Donnelly, senior VP of venues and entertainment.

“The Hip was the first rock concert ever staged at MTS Centre. The building had only been open about 11 days, as I recall. This is a band that has made us proud to present Canadian music and support Canadian musicians as part of the fabric of what TNSE does. The guys have always made time for us, whether it was a team photo with the Moose or being accessible for fans. This is a time to remember and embrace the good times that have been fuelled by the soundtrack of five good Canadian kids from Kingston – our friends The Tragically Hip.”

A portion of the proceeds will be donated to the Sunnybrook Foundation.