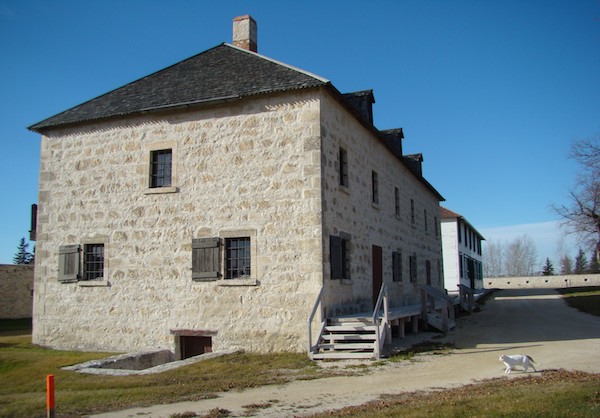 Several national Parks Canada sites in Manitoba will benefit from an added $6.5 million investment from the federal government.

Environment and Climate Changer Minister Catherine McKenna was in Winnipeg Thursday to make the announcement.

Lower Fort Garry National Historic Site will see the majority of the funding to the tune of $4.4 million. Work will include the repair of interior and exterior elements of the historic buildings, as well as upgrades to the visitor centre.

The Parks Canada Visitor Centre, located in the Churchill Heritage Railway Station, will receive $891,000 for work on the mechanical and electrical systems, as well as the building envelope, structural elements and interior areas. The Broad River Cabin will also receive repairs to the building envelope.

These investments give our past a future and will make a significant contribution to Parks Canada’s mission to protect and present these national treasures on behalf of all Canadians,” McKenna said.