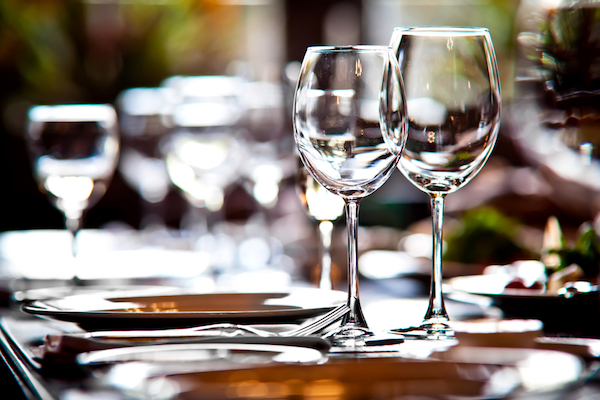 Marling says the budget should increase consumer confidence, which will support a growing economy that will benefit restaurants, bars, caterers, and all Manitobans.

“We look forward to working with the government to reduce the red tape that bumps up costs for not only the government of Manitoba, but also for businesses, community groups, and not-for-profit organizations.”

There are approximately 42,300 people directly employed within Manitoba’s restaurant industry.