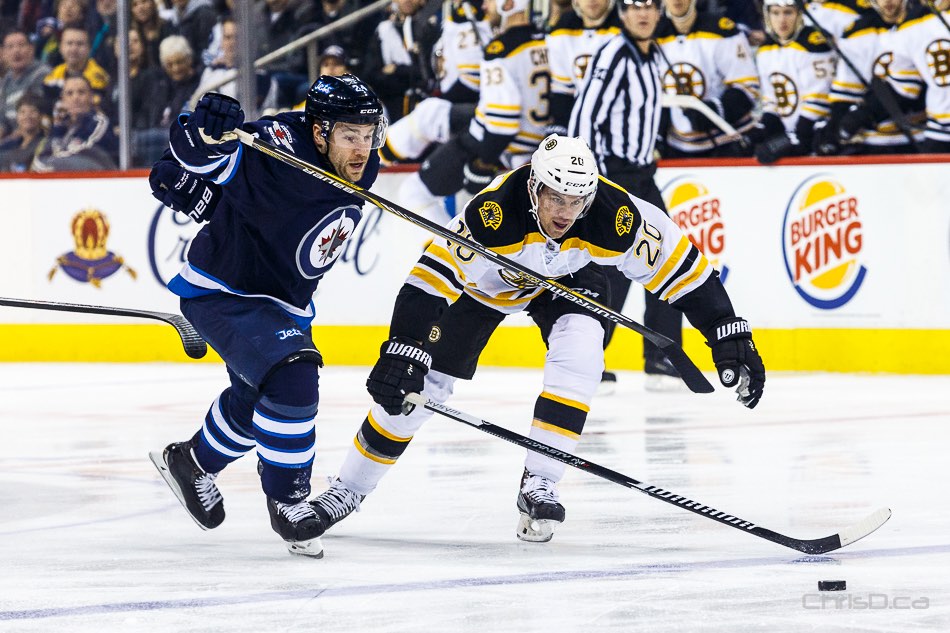 The 31-year-old is departing the ice due to a back injury.

“It’s tough when something unexpected, and out of your control, suddenly ends your career,” Clitsome said in a release.

“Despite the circumstances, I am very grateful to have had the opportunity to fulfill my childhood dream and play in the NHL. I am also very grateful for all the great people that I have met, and all the friendships that I have made playing hockey.”

Clitsome thanked family and friends for their love and support, as well as the Columbus Blue Jackets organization for drafting him in 2004.

The Gloucester, Ontario native played seven seasons in the NHL, including four with the Winnipeg Jets.

← Previous: Muller to Lead Bisons' Athletics and Recreation Next: Wetting Your Whistle at The Forks: What You Can Expect →
Tags: Hockey | NHL | Winnipeg Jets