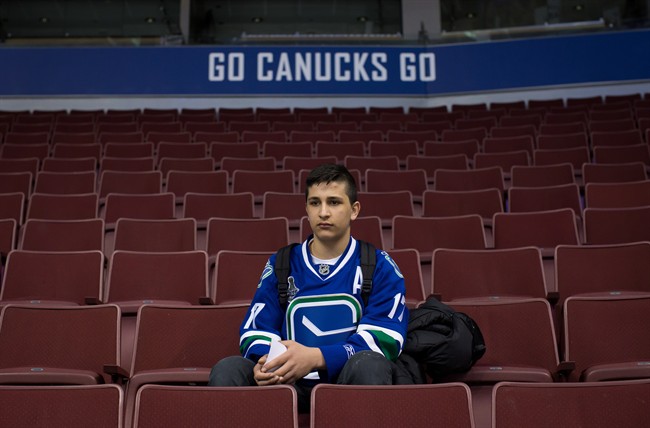 How are you enjoying that unique sporting spectacle near and dear to the hearts of all Canadians — hockey in the month of June — in California? In San Jose, where the Sharks play, surfing is definitely more popular than skating or snowboarding.

The Stanley Cup is undoubtedly the hardest trophy to win in all of professional sports. After slogging through an 82-game schedule, the top 16 battle for another two months. The champion must play as many as 28 games in the playoffs, and win 16 of them, then wonder if anyone still cares.

This year, for the first time since 1970, none of the playoff competitors were based in Canada. A major loser because of that has to be the folks at the Rogers media empire who paid a whopping $5.2 billion for exclusive rights to broadcast the NHL in Canada for 12 years.

Television ratings for this year’s playoffs are down almost 45%, especially in the opening round, which last year included five of Canada’s seven teams. The number of Canadian eyeballs watching hockey is well below what Rogers had promised their big sponsors when that monster deal was signed. The broadcaster has been forced to pay back millions to the car companies and beer bottlers.

A closer look at the numbers over the past several seasons would suggest that we may never see the kind of TV audiences we used to have for “Hockey Night in Canada,” especially when the games are played in south Florida. Many of the newcomers to Canada are more inclined to watch basketball, soccer, and of course, baseball. Rogers also owns the Blue Jays and the building where they play in downtown Toronto.

Thank goodness for the 2016 IIHF Ice Hockey World Championship in Russia. At least it gave us a chance to cheer for fellows like Winnipeg Jets’ Mark Scheifele, who would otherwise have been playing golf.

Now let’s get on with football, and see if we can end the drought for Blue and Gold.