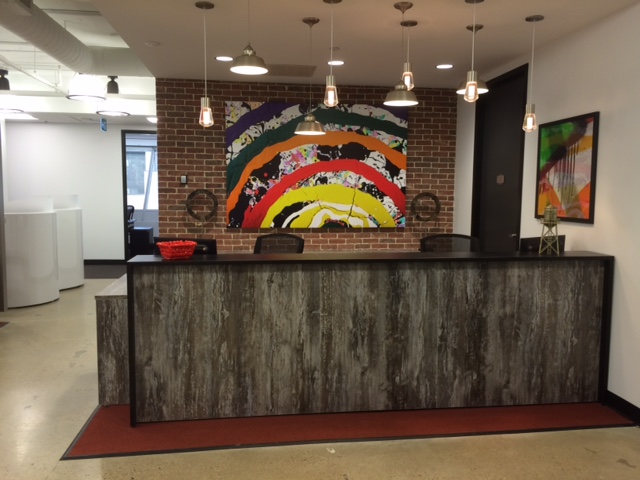 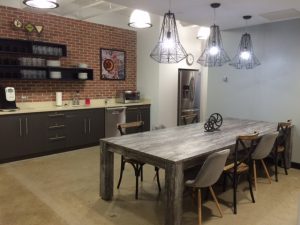 A new co-working space for professionals, entrepreneurs and anyone else looking to expand out of their “Starbucks office” has opened in downtown Winnipeg.

“The positive response we received to the first Regus centre in Winnipeg meant that opening a second location here was high on our priority list,” said Wayne Berger, VP of Regus Canada.

“The design of this newest workspace is superb, and we hope it helps local startups, entrepreneurs and professionals be more productive and embrace working with like-minded people.”

The idea behind co-working spaces is to increase productivity of working individuals, while saving them money on renting a traditional office. Although, a nominal fee is required to use the space, it pales in comparison to having overhead of a lease. Each location also provides meeting rooms, a business lounge, and administrative support.

What does it cost?

Regus, a Luxembourg-based company, also operates a location at 201 Portage Avenue, as well as a network of 2,800 locations worldwide.