Drone Flies Within 25 Metres of Plane Landing in Winnipeg 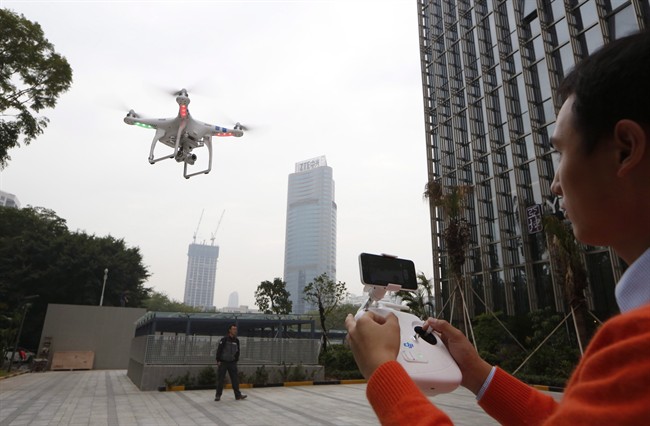 A drone flew close enough to a aircraft attempting to land in Winnipeg on Saturday that the pilot altered Nav Canada.

Police say the incident happened at around 2:45 p.m. while the plane was approaching James Richardson International Airport at approximately 900 metres.

The pilot estimated the Unmanned Air Vehicle (UAV – drone) to be within 25 metres of the aircraft. The plane was able to land safely without incident.

Police searched the areas for the drone and operator, but were unsuccessful.

Police say a significant portion of Winnipeg is controlled air space and flying a drop for personal use is subject to Transport Canada restrictions regarding altitude, purpose, size of UAV and area of use.

“Commercial UAV operators must be in possession of a valid Special Flight Operations Certificate and are required to comply with all the restrictions contained in the SFOC.”