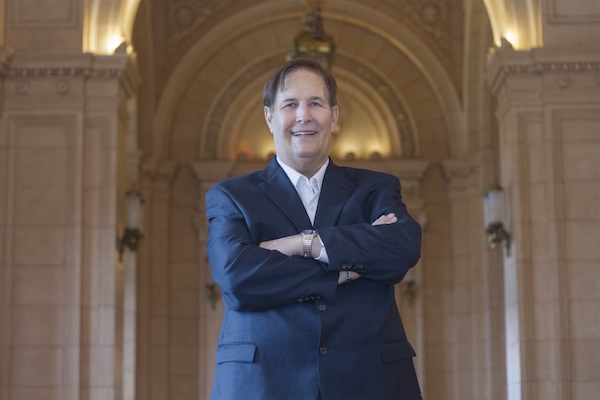 A former Winnipeg mayoral candidate has passed away.

“My father was the conscious [sic] of this city,” his son, Jim Sanders, wrote on Facebook.

“He worked so tirelessly to help others. His belief in social justice and equality spanned his whole life and inspired me in all that I do. I will miss him dearly. I know his spirit now overlooks our city, this province, and will infuse the hearts of all those dreaming and working for a truly beautiful city where we are all together as one.”

Sanders ran unsuccessfully in the 2014 Winnipeg civic election and lost to Brian Bowman. Following his defeat, he still regularly appeared at city council meetings and remained active in the community. Sanders also previously held senior roles with the City of Winnipeg and Province of Manitoba.

David was dedicated to our community, and he demonstrated his commitment through active participation and leadership in university, schools, sports, community and charitable organizations,” Mayor Bowman said in a statement.

“My thoughts and condolences are with his family.”