More Tickets to The Tragically Hip Going on Sale 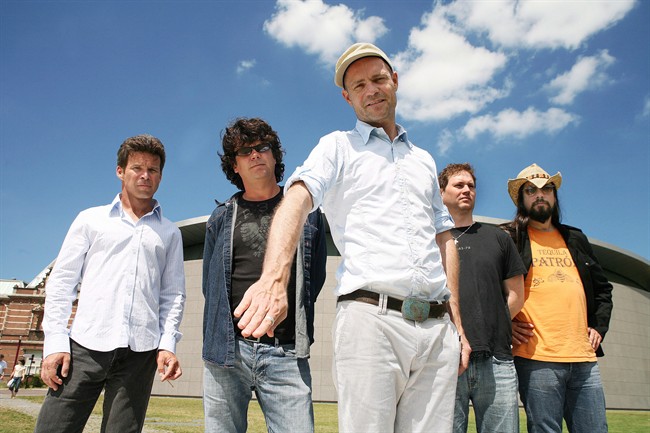 Fans unable to secure tickets to The Tragically Hip earlier this month might have better luck on Tuesday.

Tickets sold out within seconds on June 3 after resellers used electronic bots to buy up much of Ticketmaster’s inventory. Tickets on the website StubHub appeared minutes later at inflated prices, causing many fans to cry foul.

A purchase limit of two tickets per person will be in place on Tuesday.