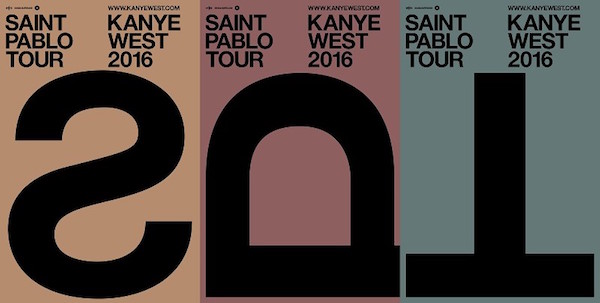 Rapper Kanye West will bring his North American tour to Winnipeg this fall.

The self-proclaimed “greatest artist of all time” will play MTS Centre on Wednesday, October 12 as part of The Saint Pablo Tour.

West will perform in support of his seventh consecutive #1 album, The Life Of Pablo.

Tickets go on sale Saturday, June 18 at 10 a.m. through Ticketmaster.