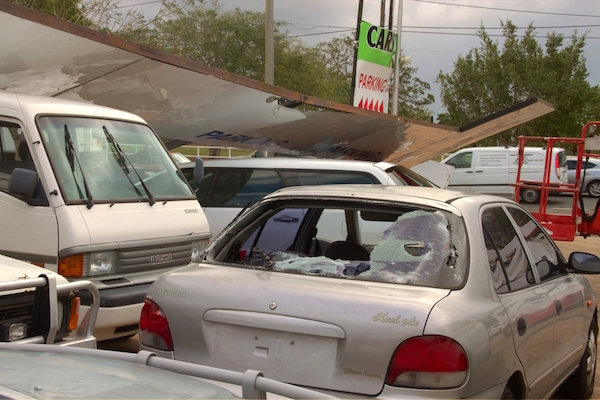 Manitoba Public Insurance is proposing a two percent rate hike for motorists due to an increase in comprehensive claims payouts.

The public auto insurer will ask the Public Utilities Board for the increase for basic Autopac rates, which would end up costing the average passenger vehicle owner about $17 more in premium.

“Hail claims were the big driver in this increase, coming in $50 million over our projected forecast,” said Dan Guimond, MPI president and CEO.

“Last year’s payout for comprehensive was $125 million, compared to the previous five-year average of $74 million.”

The average premium for the private passenger vehicle class will be $1,018.