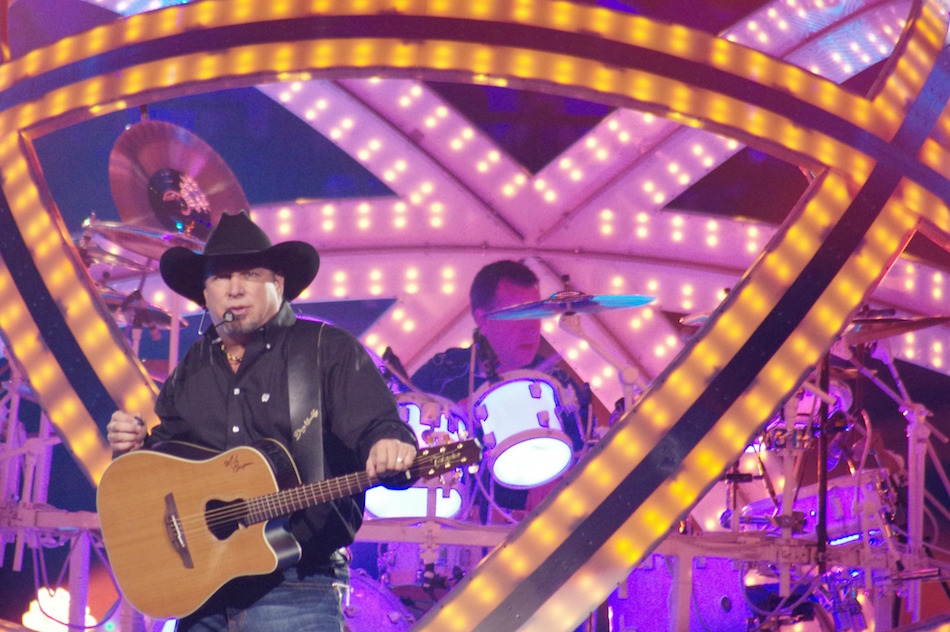 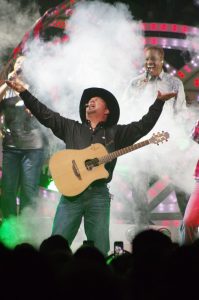 Garth Brooks rocked the house in Winnipeg for the first time in 20 years Friday night.

The country legend played the first of four shows in Winnipeg on Friday to a large, vocal, and wound up crowd at MTS Centre.

The 54-year-old, who is one of the bestselling recording artists of all time, played hit after hit, and kept the energy high throughout the show.

Brooks’ wife Trisha Yearwood also hit the stage and sang a number of her hits in the middle of the show.

Brooks will play three more shows at MTS Centre this weekend to a total expected crowd of about 60,000, the largest crowd ever for one performer at the venue.

He last preformed in Winnipeg when he played the old Winnipeg Arena in 1996.

Fans attending this weekend’s shows are encouraged to arrive early. 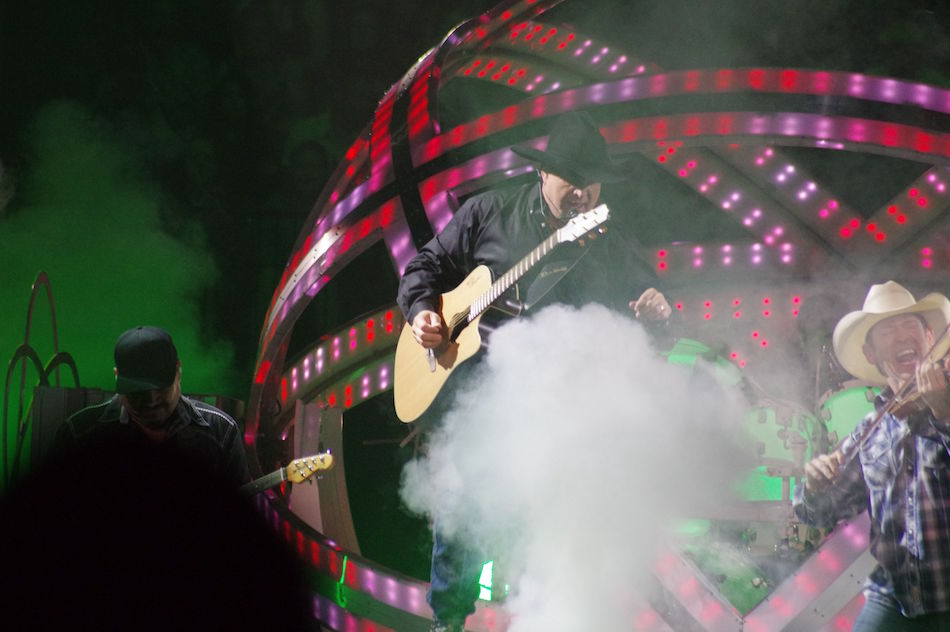 — With files from Dave Baxter