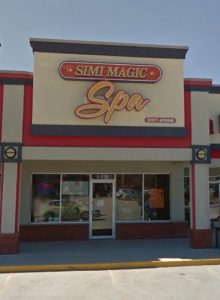 Two people have been charged with extortion after a 29-year-old man was sexually assaulted, video recorded and then extorted out of money not to have the video be made public.

Winnipeg police say it happened at a beauty spa in the 700 block of St. Anne’s Road (Simi Magic Spa) on June 13.

The victim had been in an existing business relationship with the owner of the spa. When he attended on a separate business matter, he was offered a massage by an employee while waiting for the owner.

Once he prepared himself for the massage, the man was sexually assaulted and asked to pay a sum of money to keep the video private after realizing the recording.