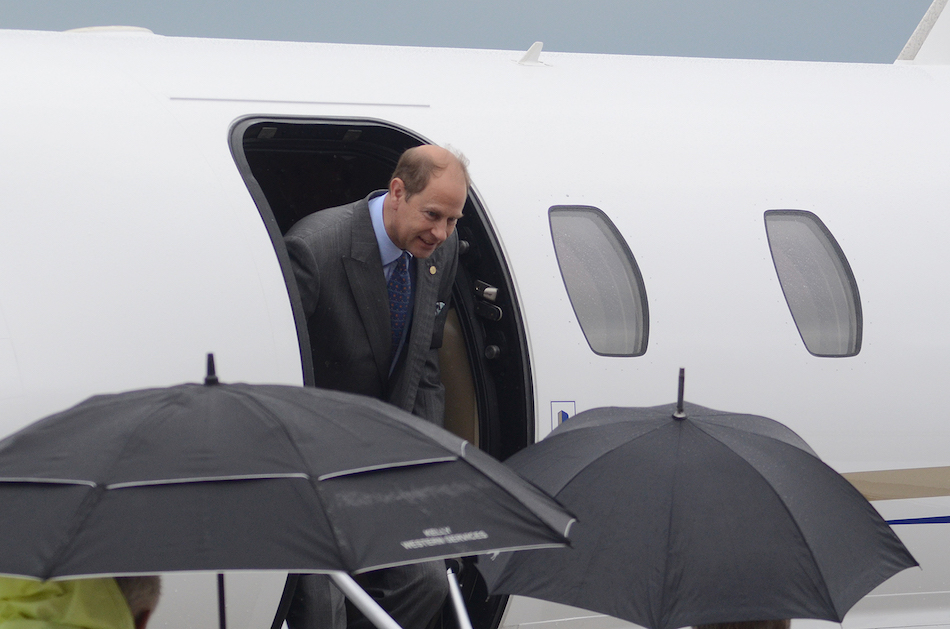 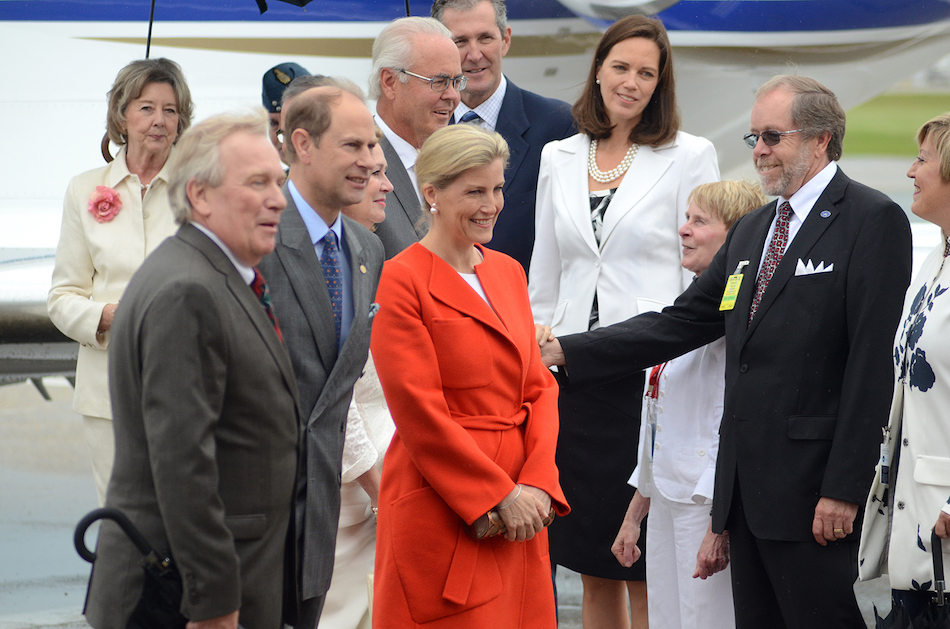 Prince Edward and his wife Sophie arrive to the Royal Aviation Museum of Western Canada in Winnipeg on Wednesday, June 22, 2016. (STAN MILOSEVIC / CHRISD.CA)

WINNIPEG – There were smiles, handshakes and even a couple of jokes as Prince Edward and his wife Sophie made a brief, light-hearted stop in the Manitoba capital on Wednesday.

The Earl and Countess of Wessex toured an aviation museum and looked at vintage airplanes. They appeared to take particular interest in an experimental flying saucer, funded by the United States air force in the 1950s, that was discontinued due to stability problems.

The Queen’s youngest son later handed out certificates to dozens of recipients of the Duke of Edinburgh International Award, founded by and named after Edward’s father. To receive the award, young adults participate in a leadership program that includes a wilderness portion called the Adventurous Journey.

Edward joked that when he took part in the program as a young man, he had second thoughts.

“I’m sure there were probably moments when you were doing it, you were wondering why you were doing it. And if it was anything like mine, it was probably halfway through the Adventurous Journey. However, it is a fantastic feeling when you get to the end.”

Edward also noted a survey that said 75 per cent of program participants gained an appreciation of the outdoors.

Sophie toured a veterans hospital. A brief walk on the hospital grounds, during which a young girl gave her flowers, was the public’s only chance to see the countess before the couple headed to Saskatchewan.

Edward was to speak Wednesday night at a gala in Regina to mark the 50th anniversary of the Globe Theatre of which he is the royal patron.

On Thursday, the couple plan to visit Government House in Regina and take part in a public walkabout. 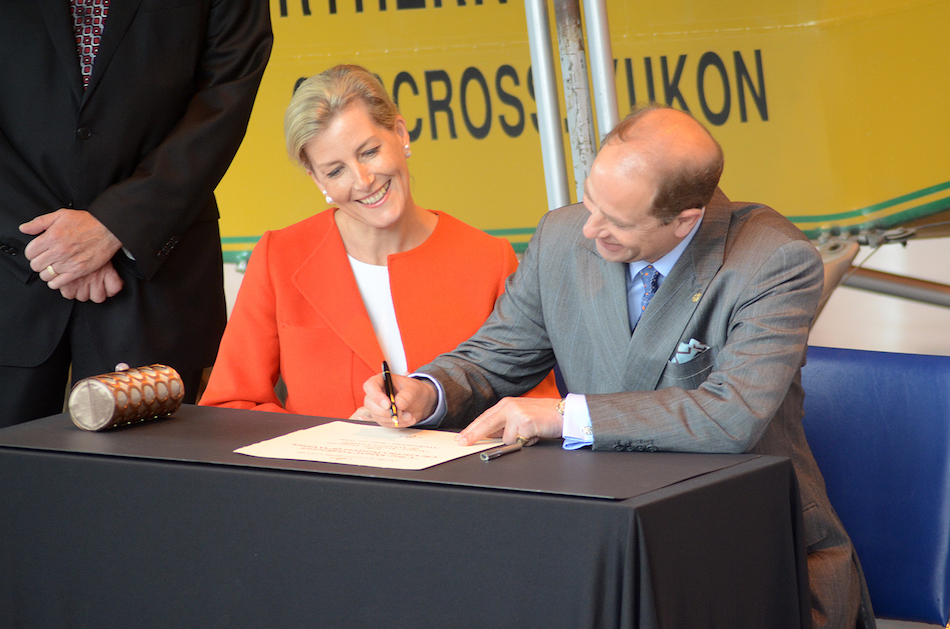 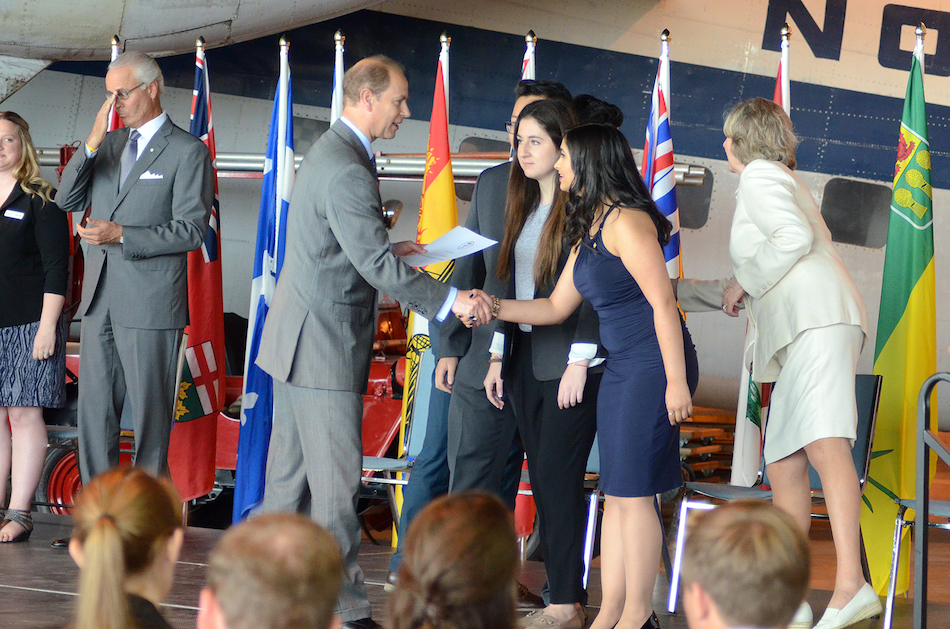 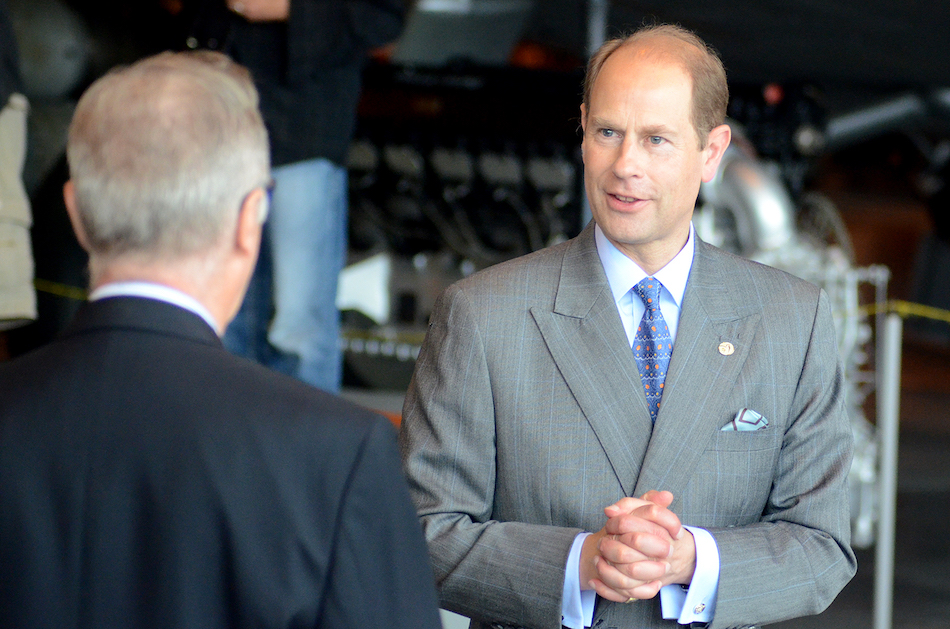 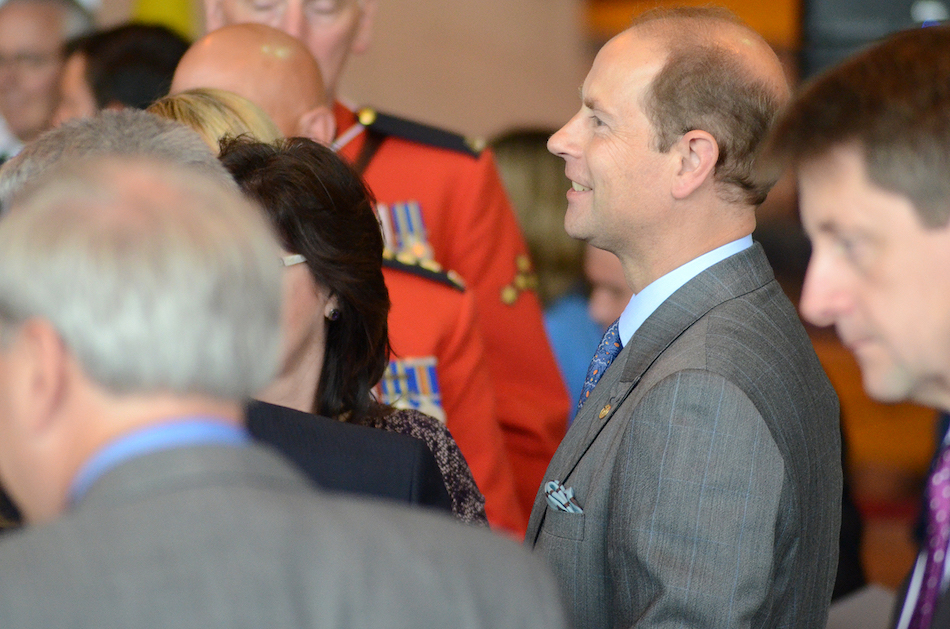