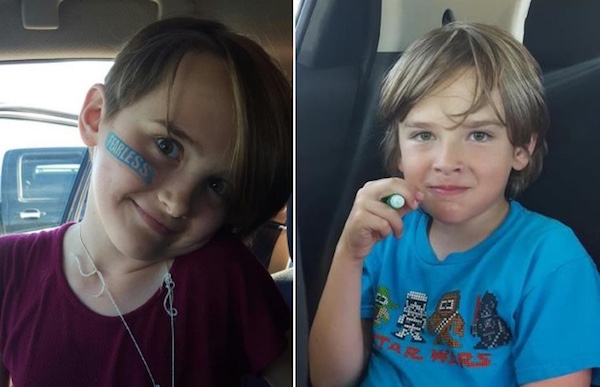 Winnipeg police are concerned for the well-being of Montana, 11, and Josh Giesbrecht, 9, who may be with their mother, Sandra Giesbrecht, 44. (WPS HANDOUT) 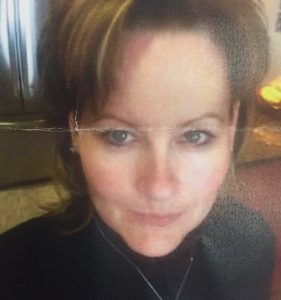 Winnipeg police issued a direct plea to Sandra Giesbrecht on Thursday in hopes of locating her and her children.

Montana Giesbrecht, 11, and Josh Giesbrecht, 9, have been missing since Monday. Both children were last seen near Lumsden Avenue in St. James.

Giesbrecht, 44, is accused of taking the children while only having visitation rights.

“We care, Sandra,” Det. Sgt. Shaunna Neufeld said through the media during a news conference. “We want to help and I know that we can bring this all to a peaceful resolution quickly.”

A Canada-wide arrest warrant was issued for Giesbrecht on Wednesday.

Police say the children were seen getting into a four-door white car.