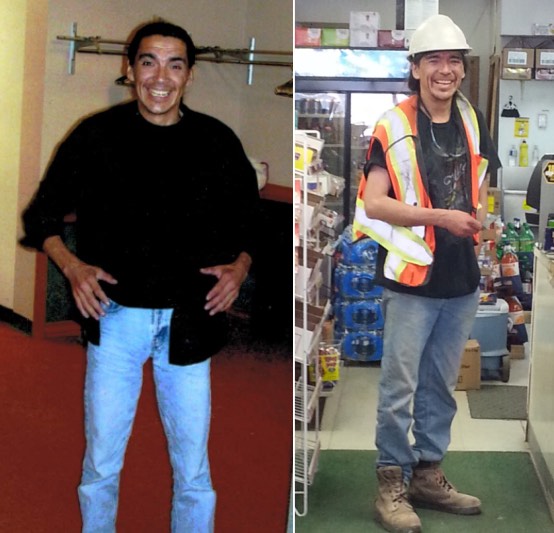 A 50-year-old man, who died following a fire in the 300 block of Aberdeen Avenue on Wednesday, was beaten before his death. Winnipeg police say autopsy results reveal David Sanderson was assaulted before he was removed from the burning home.

The fire broke out at around 3:40 a.m., sending Sanderson to hospital in critical condition.

Police are asking anyone who may have had contact with Sanderson during the evening of June 21 and into the early morning hours of June 22 to contact investigators.

Police say Sanderson was in the area of Main Street between Dufferin Avenue and Selkirk Avenue during this time frame.

He is described as an aboriginal male, 6’0” tall, 150 pounds, thin build, long hair in a ponytail and wearing a dark coloured T-shirt and jeans.