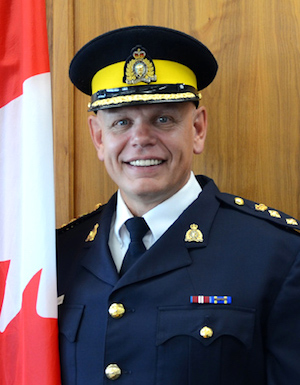 WINNIPEG — RCMP in Manitoba have a new leader to oversee more than 1,000 officers across the province.

Scott Kolody has been named “D” Division Commanding Officer to succeed Kevin Brosseau, who is now the Deputy Commissioner in Ottawa of Contract and Aboriginal Policing.

Kolody has an extensive operational policing background. He served in national RCMP headquarters in Ottawa, and in Alberta and Manitoba.

Kolody, a native of Windsor, Ontario, is married with three children.