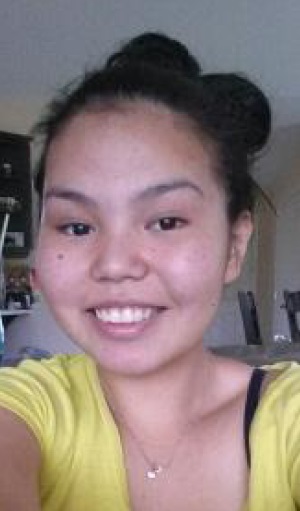 The RM of Tache teen was last seen on June 18 when she ran away from a family visit to Winnipeg instead of returning home.

“While our investigation so far has confirmed that Gillian left on her own accord and likely does not want to be located, we are doing everything we can to confirm her well-being,” said Sgt. Bert Paquet of the Manitoba RCMP.

“Several different agencies and resources have been dedicated to finding Gillian and we are asking that members of the public assist our efforts as well.”