Home » Columns » Too Late to Go Back on Brexit Vote – Now What?

Too Late to Go Back on Brexit Vote – Now What? 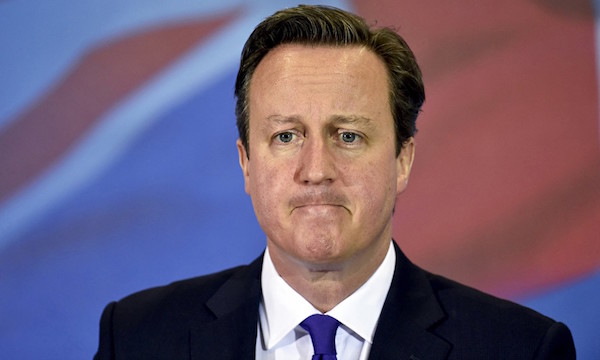 In the 46 years that I have been reporting news, I cannot recall a story quite as troubling, and filled with as many unknowns as the Brexit. I know precious little about the workings of the European Union, but the same can be said it seems, about many of the folks in the UK who voted in the referendum.

Google analytics tells us that one of the most frequent questions that went into the search engine after the vote was, “What is the European Union?”

Other questions that follow are many, and the list of future uncertainties is growing by the minute. Did David Cameron, the lame duck who will reside at 10 Downing Street for a few more weeks, really consider all of the possibilities when he decided to put the question to the people in a referendum?

Might he have possibly guessed that a majority in Scotland would favour remaining in the EU, and a result that favoured leaving would have the potential to break up the UK, which has been around for hundreds of years?

We take it for granted that the European Union is not at all warm and fuzzy, nor can it really be described as democratic. Decisions are made by bureaucrats in Brussels, rather than by people who are elected in the 28-member countries.

The political career of Margaret Thatcher came to an end 25 years ago because she opposed Britain’s entry into the EU . She was dismissed as having “lost it,” but perhaps the shopkeeper’s daughter knew something that others did not.

Prior to the referendum, Mr. Cameron said a vote to leave the EU was comparable to jumping out of a plane without a parachute, since there was no way back. It appears that quite a few people who supported leaving, now wish they had a chance to do it again.

Meanwhile, the aftermath has taken some very ugly and disturbing turns. Incidents of racial hatred directed at immigrants have skyrocketed in Britain.

All in all, there are very few upsides that I can find.