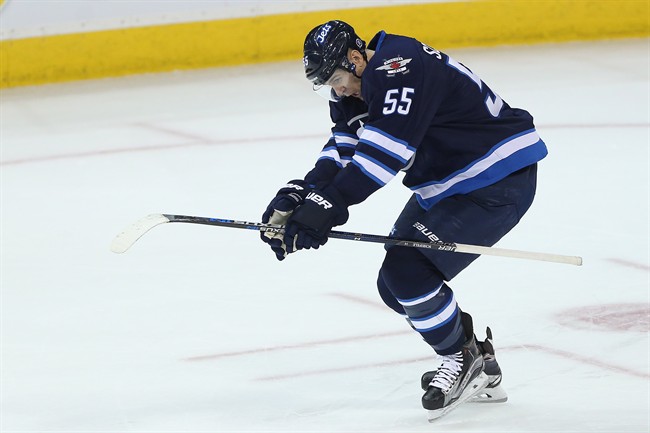 The Winnipeg Jets have extended the contract of Mark Scheifele for eight years.

During a conference call with media, Scheifele said the first big purchase he’s going to make will be a dinner for family and his agent.