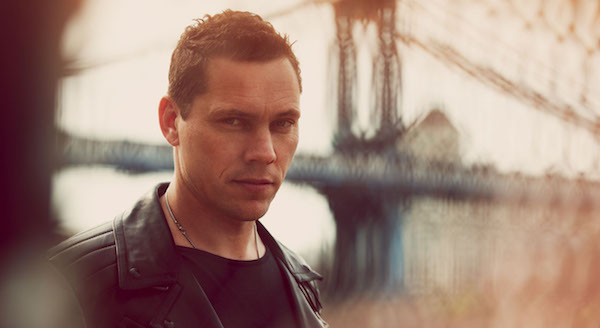 The Electric Sunset Festival is set for Shaw Park on August 19 and will include world-class artists such as Morgan Page, Party Favor, Vicetone, SNBRN, Unlike Pluto, Bit Funk, Mike Williams, and others.

“We’re really excited to bring an event with this calibre of talent to Winnipeg,” said festival producer Harvey Cohen of Live Nation Canada.

“Tiesto is the world’s most recognisable DJ and producer, and the rest of the lineup is equally as strong. This is going to be a very special night for music fans in Winnipeg.”