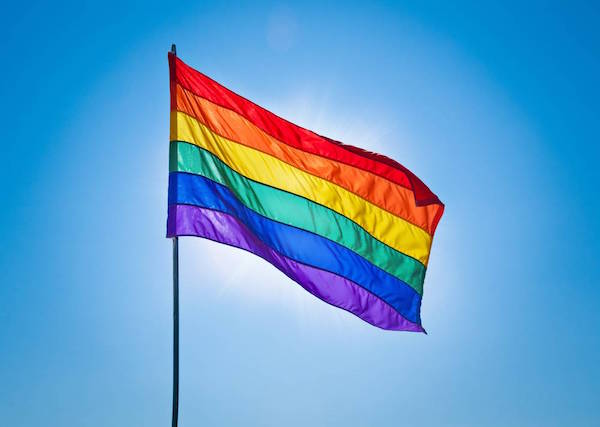 The first week of July gives us a unique opportunity as Canadians to compare ourselves to our southern neighbours. As the years go by we seem to be picking up more American trappings of holiday celebrations. Heaven knows it’s highly unlikely that the reverse will ever happen.

Americans have taught us to make a big deal about the flag, and that’s not particularly a bad thing. Hey, we didn’t even have one until 51 years ago. But now the Maple Leaf has become a major element in every LGBTQ Pride event, from Toronto to Plum Coulee.

All of this began decades ago in San Francisco, and again it’s not a bad thing. But is there not a difference between pride and respect? It’s good to be proud of who you are, especially when it follows a dark history of prejudice and abuse that was directed against those who were different when it came to loving another.

By all means, be proud and stand together as a community, but maybe show a little respect for those who choose not to take part, for a variety of reasons that should be allowed to remain private. Now there’s even a Pride parade in Steinbach, the strongly Mennonite community east of Winnipeg. Ted Falk is the Conservative who represents the area in Parliament. Manitoba Health Minister Kelvin Goertzen does the same at the provincial level.

Both men chose to not attend the Steinbach event, and both were subjected to a not-so-subtle form of public shaming that is really inappropriate and unnecessary.

The Pride parade is a much bigger deal in Toronto, which is the largest city in the country. Even the police take part, mindful of the fact that the department includes LGBTQ members. Toronto’s black community objected, saying the cops are not welcome because of their history of racial profiling and other abuses.

As Justin Trudeau would say, “It’s 2016,” and time to move forward with both pride AND respect.