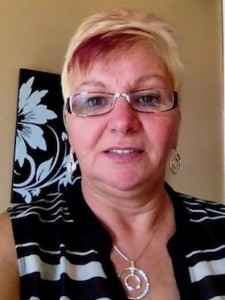 It’s been a year since Thelma Krull was last seen in Winnipeg and police are still trying to piece together what may have happened to her.

Police say Krull experienced some type of distress, either a medical emergency or a possible random abduction.

Police have since recovered Krull’s glasses and cell phone from the Valley Gardens scene.

“A whole year has passed and we still have no idea what happened or why,” her daughter, Lisa Besser, said at a police news conference Monday. “It’s extremely hard not knowing — not knowing if she’s coming home again or never again, not knowing if she’ll be at another birthday party, Christmas, family event.”

“There has been no closure for our family, only wonder, confusion and anger,” she said. “People don’t just disappear … We just want answers.”

Police have received about 240 tips from the public since first launching their investigation last summer. They urge anyone who has a suspicion, or a gut feeling about someone who lives in, works, or is somehow associated to the Civic Park area that may assist the investigation, to contact them immediately.

Satellite images also released show a Caucasian male and female in their 30s to be near the park at around 8 a.m. on the same day. Police are asking them to come forward. 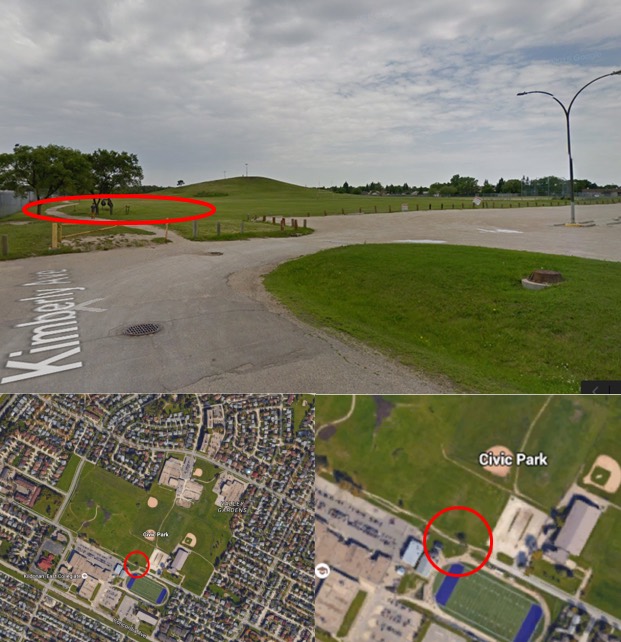 Police are also trying to identify a Caucasian man and woman in their 30s seen in Civic Park on the day Thelma Krull went missing. (GOOGLE / WPS)

Krull is described as a Caucasian female, 5’4” tall, 170 pounds and short dyed blonde hair with a purple streak. She was last seen wearing a bright reddish-orange T-shirt, 3/4 length capri-style pants, black fanny pack and a tan/brown hiking-style boots or shoes.