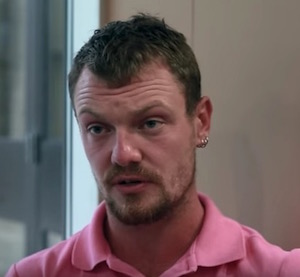 The man known as ‘Fast Eddy’ will be making a stop in Winnipeg this week as part of his cross-country “There and Back” journey.

Eddy Dostaler began his run in March 2015 in Victoria, B.C. to raise money for Alzheimer’s and breast cancer charities in each province he visits.

He has since crossed Canada and is on his way back to the original starting point.

More than 22,000 Manitobans are currently diagnosed with Alzheimer’s disease or another dementia.

Eddy is running across Canada for his 87-year-old grandmother, who has been affected by Alzheimer’s. He is also running in honour of the late Dr. Tom Owen, director of environmental sustainability from Thompson Rivers University, who advocated for the Breast Cancer Foundation.

Eddy will have a table set up at Friday’s Winnipeg Goldeyes game for anyone wishing to meet him or make a donation.

To learn more about the There and Back journey, visit FastEddyCanada.com.