Pallister Government ‘Sitting on Their Hands’ in Wake of Port’s Closure: MLA 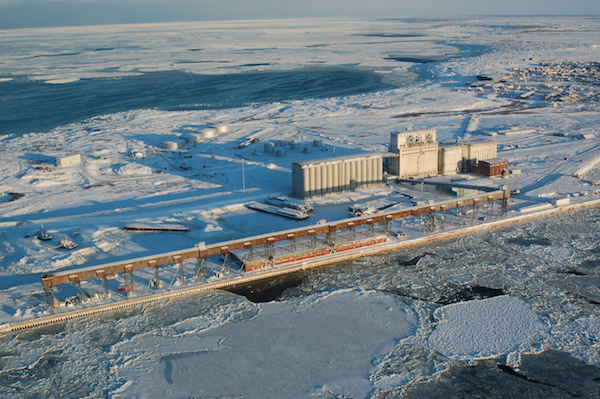 WINNIPEG — The recent closure of the Port of Churchill and the reduction in freight shipments to the northern community has Manitoba’s NDP calling for leadership.

Flin Flon MLA Tom Lindsey accused Premier Brian Pallister and the Progressive Conservatives of “sitting on their hands” in the wake of the news.

OmniTRAX abruptly closed the port late Monday, but added insult to injury Wednesday by announcing freight shipments by rail would be reduced to once a week from twice weekly.

“This is a disaster for Northern Manitoba,” said Lindsey. “The loss of ten percent of Churchill’s jobs is devastating to the community, and the future of the port is now in doubt. The loss of freight shipments adds insult to injury and will almost certainly drive up food prices and limit access to necessary supplies.”

The Union of Canadian Transportation Employees said workers at the port were told Monday afternoon they were being laid off and that the small, seasonal port on the coast of Hudson Bay will not operate this year.

Pallister has so far been silent on OmniTRAX’s decision.

“They are either misleading Manitobans or not concerned, and I don’t know which is worse,” Lindsey said of the provincial government.

“Our government will continue to work with our partners to ensure the continued availability of fresh food to northern communities. To that end, officials from Manitoba Health’s Affordable Food in Remote Manitoba program are engaged.”