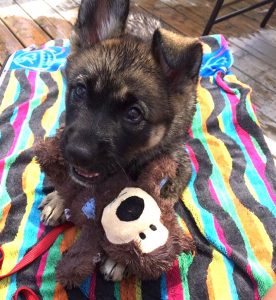 An abused northern Manitoba puppy who was thrown in the air and nearly paralyzed is doing well after a weekend of rest.

Manitoba Underdogs Rescue says Asha saw her Dr. Gould at Dakota Veterinary Hospital on Saturday and is healing nicely. She suffered injuries to her front right leg and left hind leg after being tossed. Video of the incident was posted to Facebook and prompted an RCMP investigation.

“She is much less hesitant to walk now and is even trying to play with the dogs and cats in her foster home,” said MUR spokesperson Lindsay Gillanders.

Asha was rescued and brought to Winnipeg, having spent the weekend relaxing poolside with some new toys in the company of her foster family.

Jesse Young, 18, from Easterville, Manitoba has been charged with causing unnecessary pain and injury to a dog, and breach of an undertaking. He was to appear in The Pas court on Tuesday. 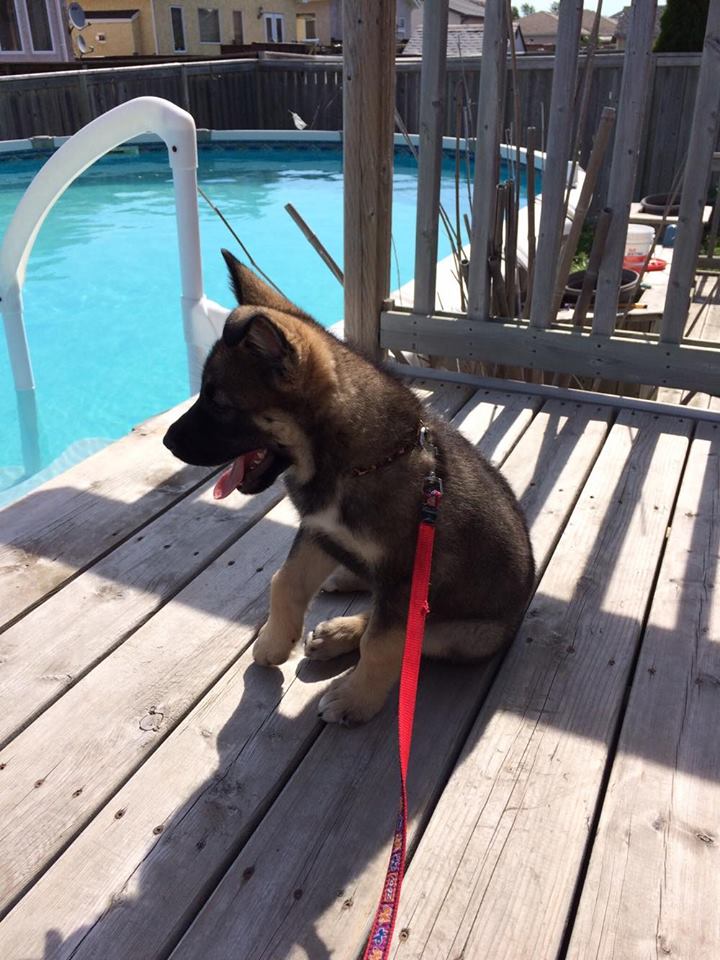 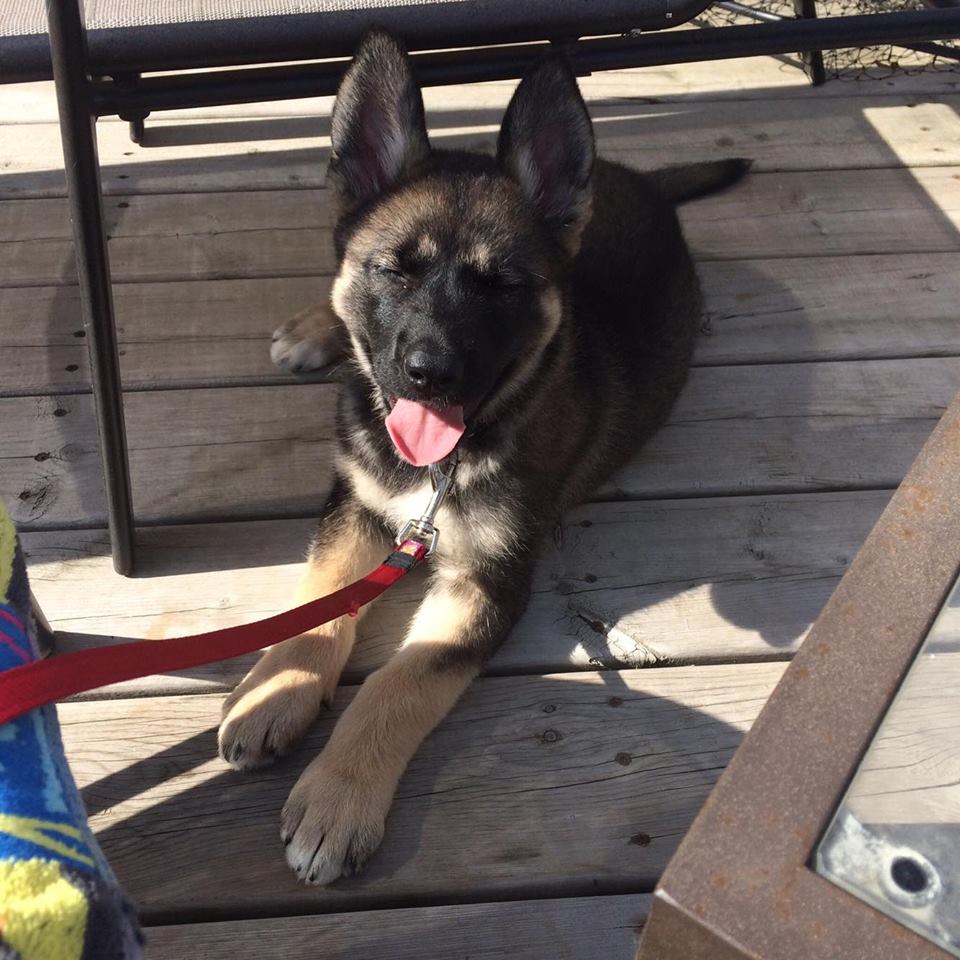