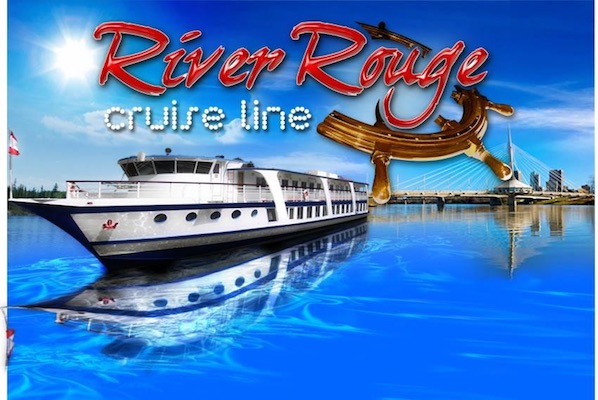 The largest river cruise ship in the country can be yours for the cool price of $1.5 million.

The M.S. River Rouge Cruise Line has been cruising Winnipeg waters since 1966, and has been a top tourist attraction in the city.

“After owning and operating this ship for almost a decade, I am now excited to find a passionate business person who would be enthusiastic to step in and take over the reins of this project and give it the attention that it deserves,” owner Kyriakos Vogiatzakis said.

The purchaser will get the boat, access to the company’s web developer and booking software, and the experience of the boat’s captain, who has more than 30 years experience.

As Winnipeg’s last remaining passenger cruise ship, Vogiatzakis says he has other ventures occupying the majority of his time, and can’t devote the energy needed to maintain the business.

The M.S. River Rouge is 150 feet long, has a 32-foot beam and weighs 450 tons. The ship has a shallow V hull which draws only four feet of water. This ship is powered by twin marine diesel caterpillar engines and is capable of traveling over 10 knots.

It can safely accommodate 400 passengers between its two decks.

The M.S. River Rouge is mooring at the Parks Canada riverwalk dock at The Forks.

Anyone interested in purchasing the ship can find out further details at RiverRouge.ca.