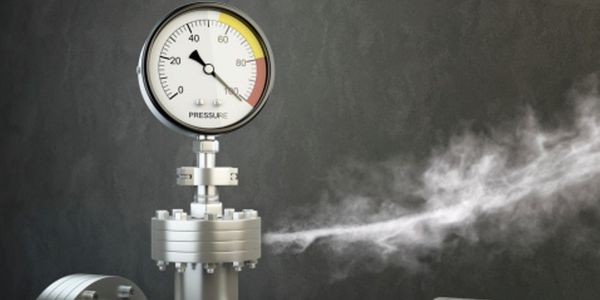 About 200 residents evacuated due to a gas leak Thursday morning have now returned home.

A private contractor ruptured a gas line during construction near the intersection of Keewatin Street and Paramount Road at around 10 a.m. No one was injured.

The gas leak was shut off by around 2:30 p.m. and residents were told it was safe to return home.