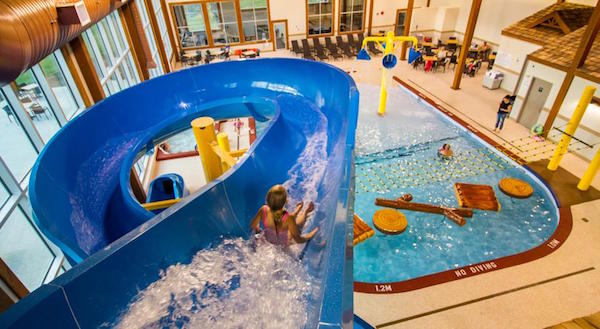 A three-year-old girl nearly drowned in this pool at the Elkhorn Resort near Riding Mountain National Park on Thursday, August 4, 2016. (BOOKING.COM)

A three-year-old girl was flown to Winnipeg Thursday after nearly drowning in a swimming pool at a Manitoba resort.

Emergency crews rushed to the Elkhorn Resort just outside of Riding Mountain National Park at around 5:30 p.m. CPR had been administered and the girl was breathing by the time paramedics arrived.

STARS air ambulance transported the girl to Winnipeg for assessment.

The news comes after two Winnipeg children, aged 11 and 12, drowned while swimming at Grand Beach on Monday.